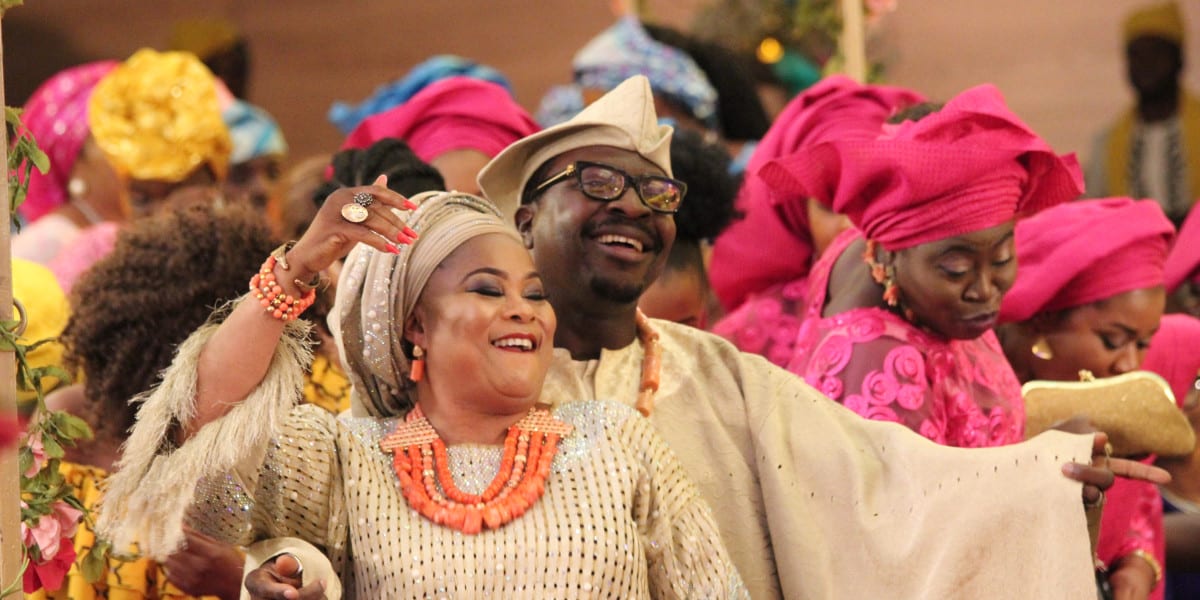 -The Wedding party (part two) will be available in cinemas by December 15, 2017.

The part two is a collaborative effort between EbonyLife Films, FilmOne Distribution, Inkblot Productions and Koga Studios, and will be available in the cinemas just in time for Christmas.

Titled “The Wedding Party 2 – Destination Dubai”, the sequel features the cast of the original film returning for another wedding, and it promises more fun and excitement.

Wedding party 1 was released in 2016 to wide acclaim and acceptance, grossing over N400 million in the box office.