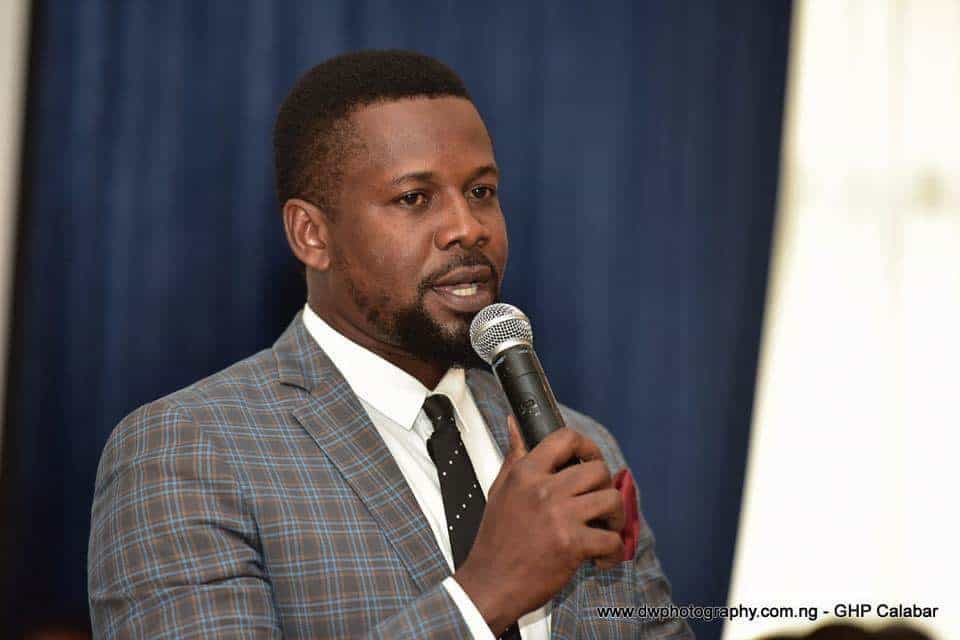 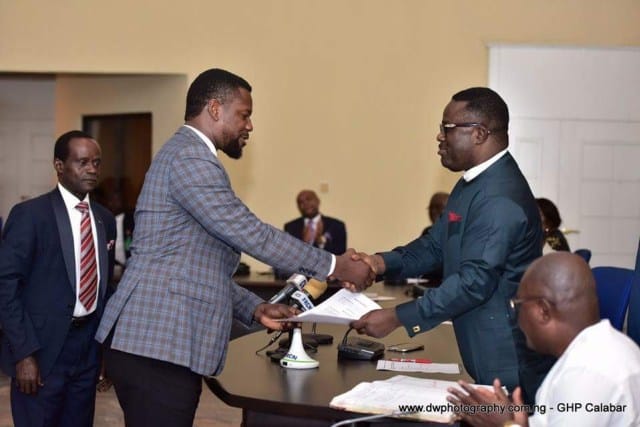 A Nollywood actor, Eric Anderson who was a special assistant to Cross Rivers Government on Tourism has been elevated to a commissioner.

Anderson was sworn in as Commissioner of Tourism, Culture and Heritage in the state.

He was officially sworn in as the commission as an oath of office was taken yesterday in Calabar, the State Capital.

The actor have featured in some Nollywood movies, such as ‘Half of a Yellow Sun’, ‘Streets of Calabar’, and ‘One Good Man’, among a host of others.