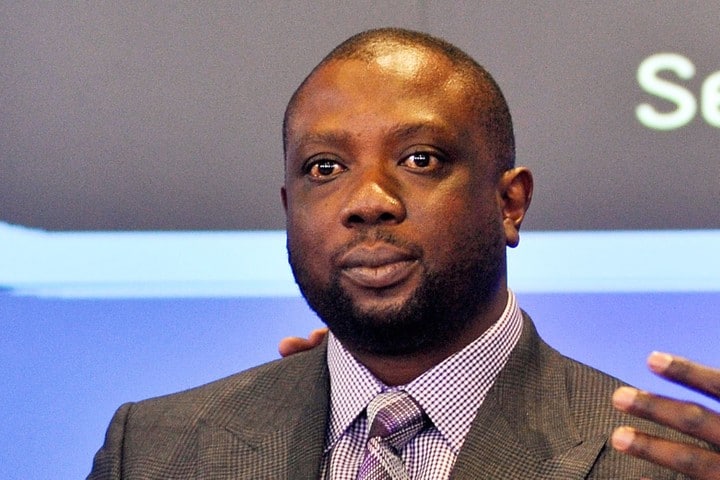 Naija News learnt that the luxurious Manhattan apartment is up for sale for $11million less than he bought it for.The 48-year-old energy businessman who is being hunted by the EFCC and facing corruption charges alongside the former minister of petroleum, Diezani Allison Madueke, bought the property called ‘Apartment 79’ in the One57 building in 2014 for $51.9million.

And now as he tries to evade arrest – the penthouse apartment is now up for sale for just $39.9million. He listed the property as a ‘motivated seller’, in order words he is looking for a quick buyer. 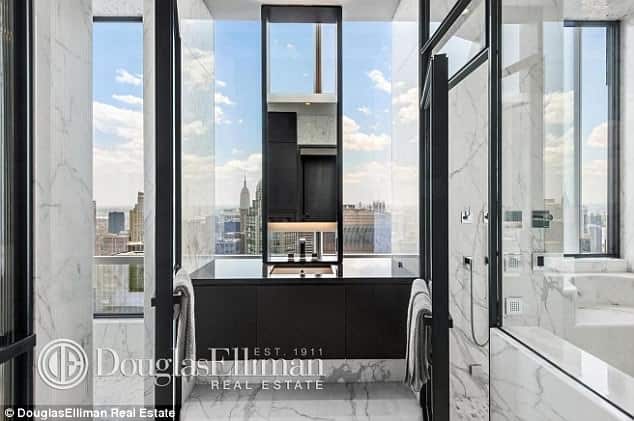 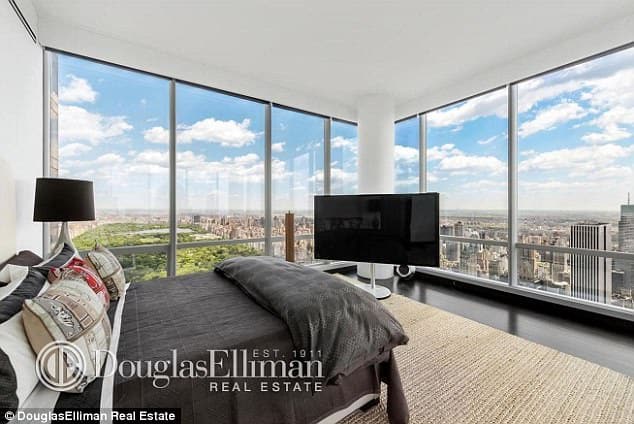 The 6,240 square foot apartment is described as a four bed, four-and-a-half bathroom penthouse with stunning views of Central Park, the Hudson and East rivers, the Empire State building and the Statue of Liberty.
It is described as a ‘once in a lifetime investment opportunity’ as it’s the ‘last remaining full floor residence at Manhattan’s New Crown Jewel, One 57 Condominium. 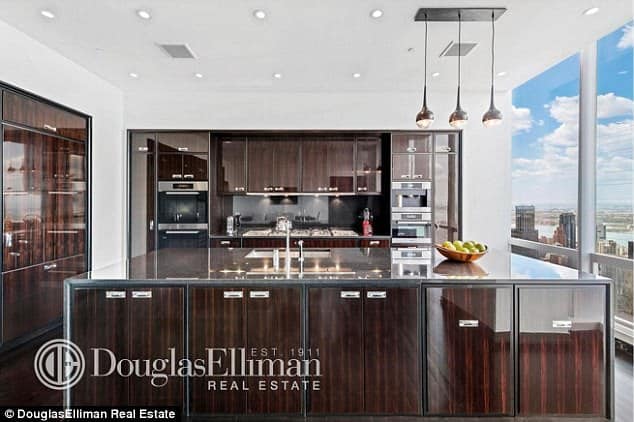 Aluko who is also accused of bribing Nigeria’s oil minister – Diezani Alison-Madueke – in a $1.76billion dollar scheme to defraud the country’s oil sale profits is believed to be hiding out on his yacht as he has not been seen publicly since May. Investigations by Naija News reveal that he was last seen in Hong-kong but his yacht, a 213-foot Galactica Star, worth $80 million is currently in the Bahamas.

Photos of the plush apartment below;