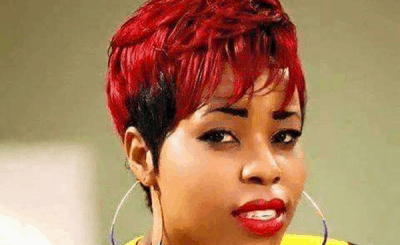 A Kenyan actress, Maureen Wanza, popularly known as Sasha, died during child delivery due to hospitals nationwide strike that has lasted 106 days.

Naija News gathered that her baby also died a few minutes after she passed away.

Her colleague, Kibibi Salim, announced via her social media accounts the painful exit.

Kenyan Nation reports that Wanza was rushed to a private hospital after she developed complications.

“It was an emergency. While at the facility, her situation worsened as she gave birth. She bled to death. Unfortunately, her baby also died minutes later,” Ashiners Films CEO, Ann Hamburg, said.

Kenyan doctors and nurses began their strike a few months ago and nurses in Kenya had threatened to take legal action against governors who will replace any of them on strike.