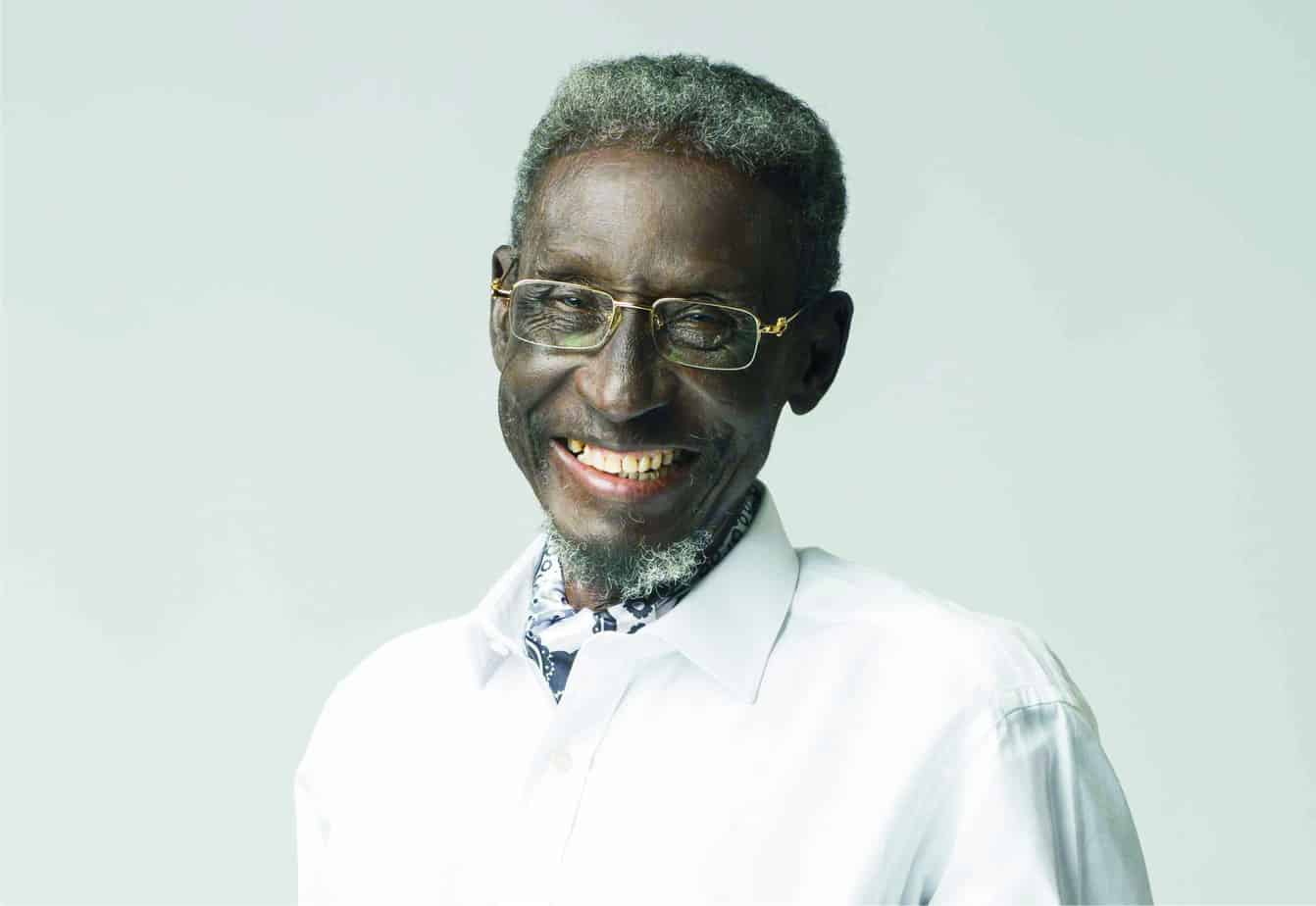 Veteran broadcaster and actor, Sadiq Daba has said all his well with him, and he’s not dying from leukaemia despite reports suggesting that his health is seriously deteriorating.

Sunny McDon, a Nollywood filmmaker, had on Thursday called the public’s attention to Daba’s condition via a Facebook post.

“Dear colleagues and friends in Nollywood, especially some of us that date back to NTA days, please put a call to Sadiq Daba. He needs your voice of encouragement now please,” McDon had written.

After his post, fans of the actor thronged his social media pages with messages of support as he battles the cancer which affects blood cells.

READ ALSO: I am not 40 years old – Actress Eniola Badmus

In response, the veteran broadcaster and actor had thanked all wishers for reaching out to him but allayed fears suggesting he is dying.

“I am not dead nor dying !! God has been and will Always be faithful to me and my plight, because that is my covenant with Him”.

“My doctors have been wonderful and I am responding to treatment. …..my love and thanks to all those who have called to sympathize and empathize with me…..God bless you.”

Daba had in a recent interview with TheCable , revealed that he stopped drinking in 2013 after he was diagnosed with leukaemia.