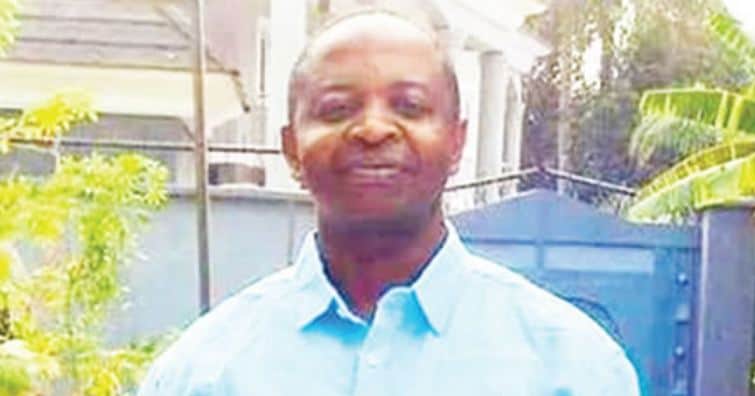 Suspected killers of a Catholic priest, Rev. Fr. Cyriacus Onunkwo, have been arrested.

It will be recalled that Onunkwo was abducted from his vehicle in Orlu, a town in the Imo state on Friday morning.

He was said to be returning home to organise the funeral of his father when he was kidnapped at gunpoint.

Following a manhunt, his body was discovered in the bush in Omuma village in Orlu east local government area, still in Imo, on Saturday.