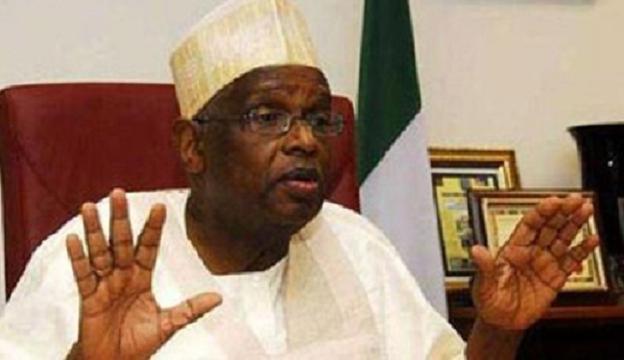 A Nigerian ex-minister, Jibril Aminu, said the spread of hate speeches and fake news in the media were the main causes of the 1967 Civil War in the country.

Aminu said this in Kano, alongside the Minister of Information, Lai Mohammed, during the 4th annual conference of the Association of Communication Scholars and Professionals of Nigeria, which held in Kano on Wednesday.

He said Nigerians should be careful of being drawn into the same trap that led to the civil war.

Mr. Aminu also asked the media to be proactive in its reportage and avoids acts capable of further dividing the nation.

The minister of information, Lai Mohammed, earlier said the government was perturbed by the trend of hates speeches propagated by various individuals and groups which he described “as worrisome.”

He said the government is geared towards addressing the issue of hate speech, fake news and misinformation.

According to the minister, the “enemies of the government are responsible for the mischievous speeches” which he said was aimed at causing unnecessary distractions and heating the polity.

He, however, said the government would not gag the media or free speech.