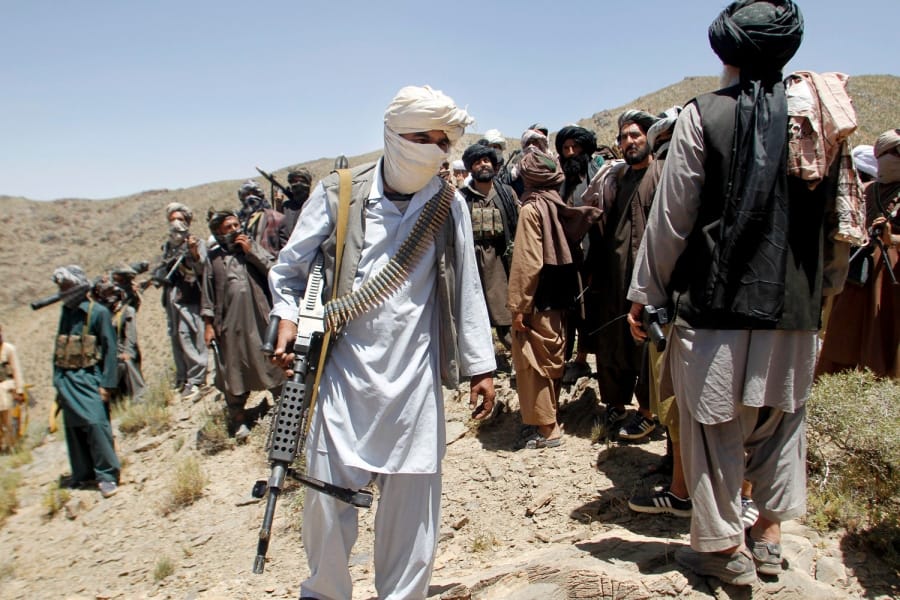 Taliban militants on Monday stoned to death a man on the grounds of having an extra-marital affair with a woman in Afghanistan’s Badakshan province, a local official said.

The district governor Mawlavi Ghulamullah disclosed to Xinhua that “The incident took place in a Taliban controlled area of Raghistan district”.

He was however unable to disclose more information on the incident and the fate of the accused woman.

The group  is also yet to comment on the incident.

Twelve dead in a boat capsize in Lagos