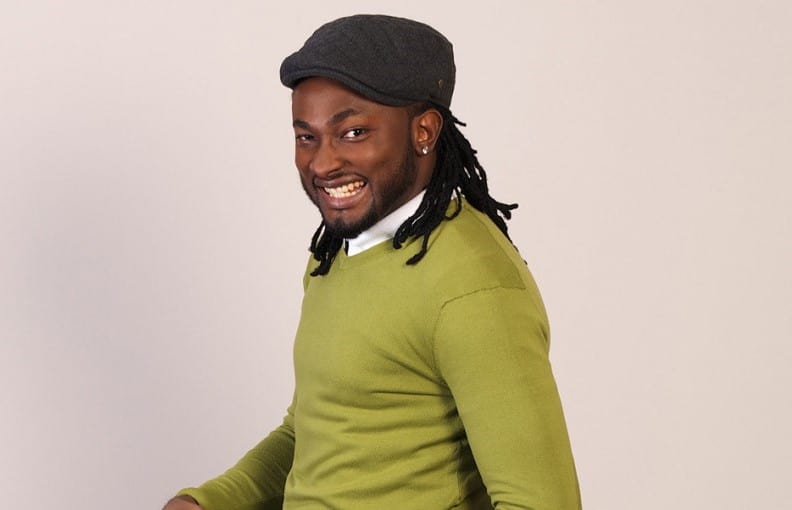 Media personality Uti Nwachukwu, as well as musician, Jazzman Olofin are both celebrating their birthday today.

Jazzman would be mostly remembered by many for his collaborative effort with Fuji star, Adewale Ayuba – “raise the roof” which became a household song in many Nigerian homes as well as ruled the airwaves for a long time.

Uti on his part became popular after winning the 2010 edition of the Big Brother Africa reality TV show. He currently hosts the popular MNET show, Jara as well as featuring in Nollywood movies and modelling jobs.