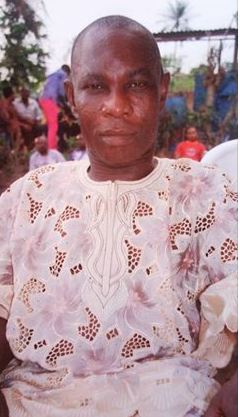 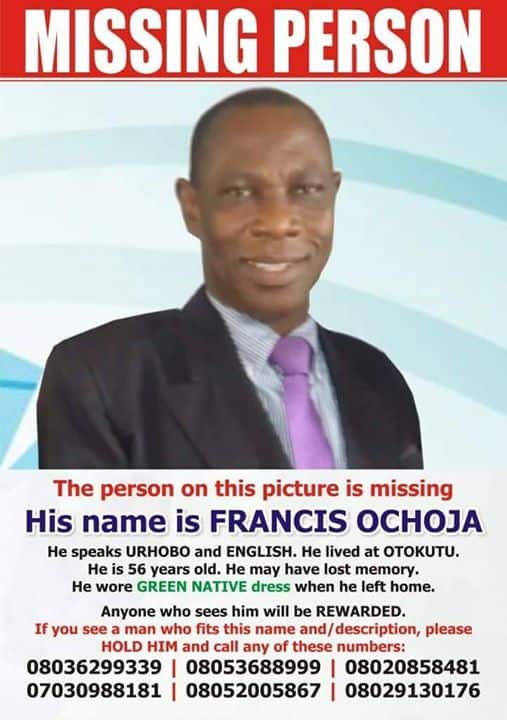 Mr Francis Ochoja is a father of 3, who resides in Okutuku in Delta state and has been declared missing since early July this year.

The 54 year old was said to have left his home in a green native attire on the 10th of July at about 2pm, and has since then not returned to his Otukutu home.

According to his daughter, Elohor Ochoja, “he left home since on the 10th of this month and has not return, he resides at Otokutu delta state.  If anyone see him should help hold him and called the numbers on the post”.

READ ALSO: Is My Daughter Alive? Father Of Missing Lady Calls For Help 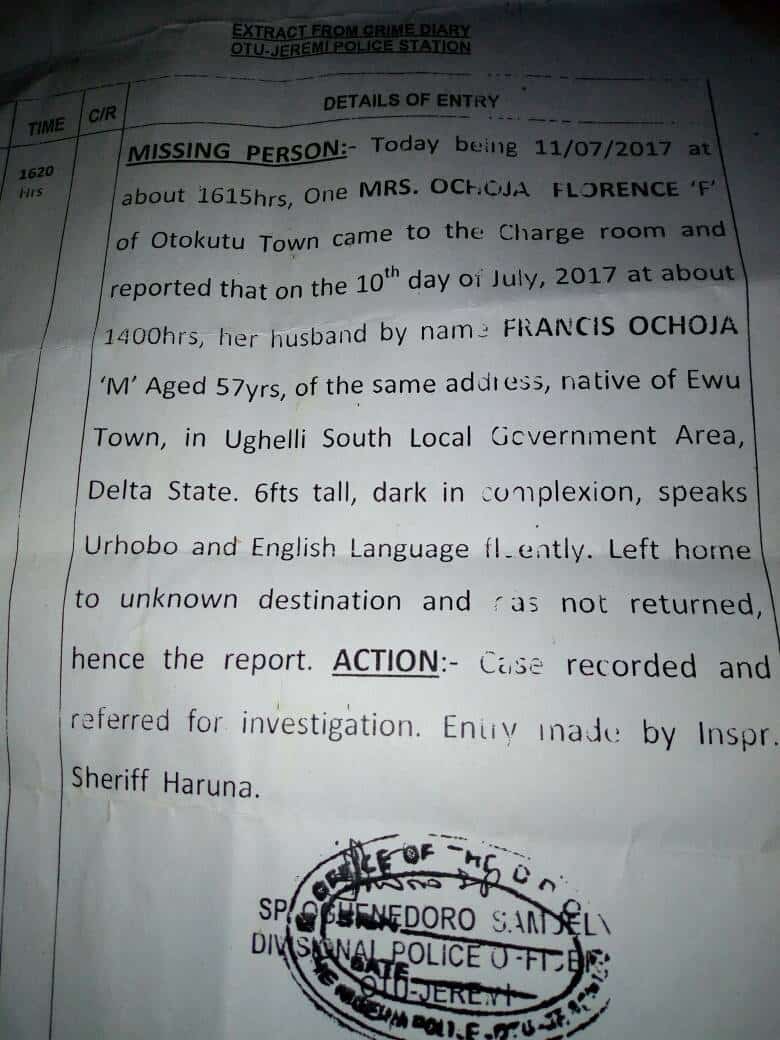 Mr. Ochoja is Fluent in English and Urhobo and 6ft tall.

If anyone has any information about his where about, do contact any of the following numbers in the displayed picture.

Mr Ochoja’s family has promised to reward anyone who gives useful information on their father’s where about.

My Husband does not Satisfy Me Sexually, Wife tells Court