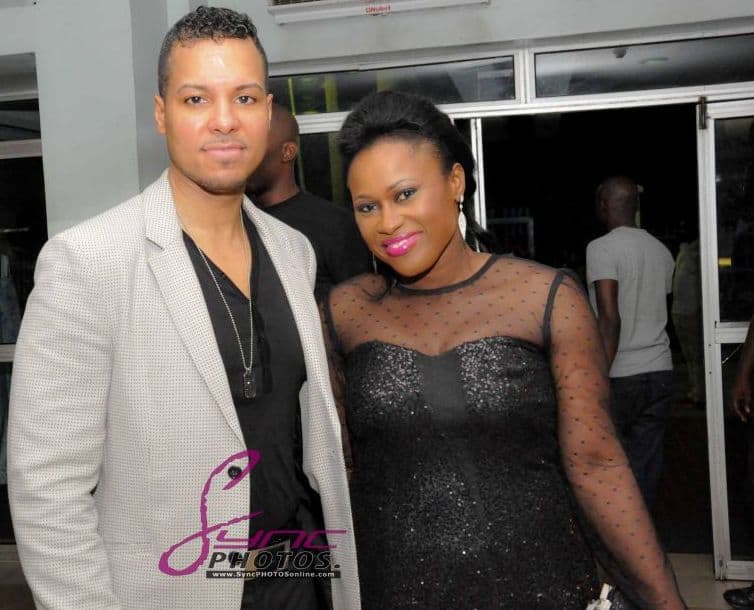 Actress, Uche Jombo’s husband, Kenney Rodriguez, has publicly dispelled rumours of marriage crises speculations between him and Jombo. Rodriguez took to social media to tender his apology to her for the rumours about their marital crises.

The rumours began after photos of Rodriguez and a lady alleged to be his mistress surfaced on social media.
Rodriguez described the rumour as “negative inaccurate press” and he revealed further that he has taken legal action against the rumour mongers.

Read also: ThinTallTony Showers Praises On Wife As She Marks Her Birthday
He said, “I would like to publicly apologise to my wonderful wife Uche Jombo for the foolishness that has been speculating the internet.
“I’ve already taken legal action, however, I would like to take this opportunity to formally say ‘I’M SORRY’ to my wife because she’s undeserving of this negative inaccurate press that no one will wish upon their loved one.”