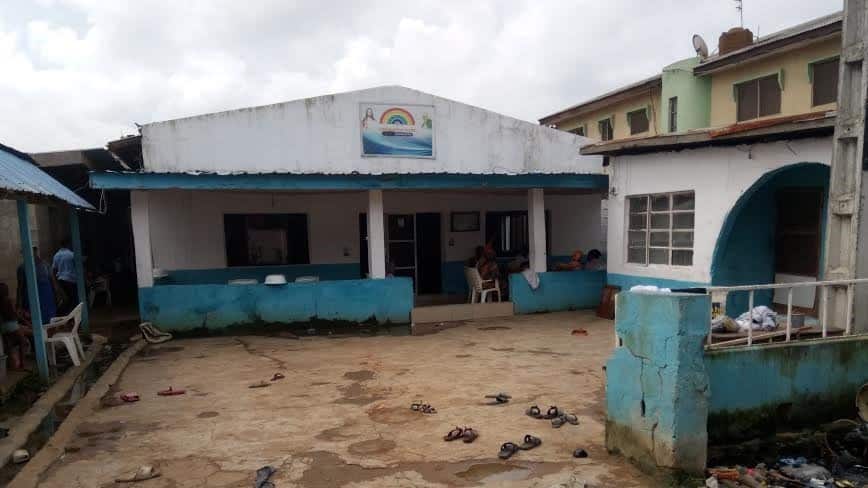 The Celestial Church of Christ, Orisun Ayomi parish located on Anibaba street, Owode Weighbridge along Ikorodu road in Lagos, was attacked yesterday by members of the deadly Badoo gang which has been terrorising residents of Ikorodu for over a year.

The head of the church, Prophet Adesanya said the attackers sneaked in at a time when those inside the church were asleep. He prophet said the gang stole their phones and did not harm anyone.

The prophet told TheCable that he was convinced that the Badoo group committed the act.

According to him, “This morning at around 5:30am when we woke up for morning prayers, we discovered that some strangers came into the church and took our phones,” he said.

“A lot of people slept inside the church but they didn’t harm anyone. A primary schoolgirl, she is also a member here, left her school bag outside; they dropped all the books in the bag and took the bag away. They probably used it to take away the phones.

“They stood at a spot, just in front of the church, to pour black engine oil on their body. We saw the footprints inside the church. The police have been here and we showed them the footprints” he said. 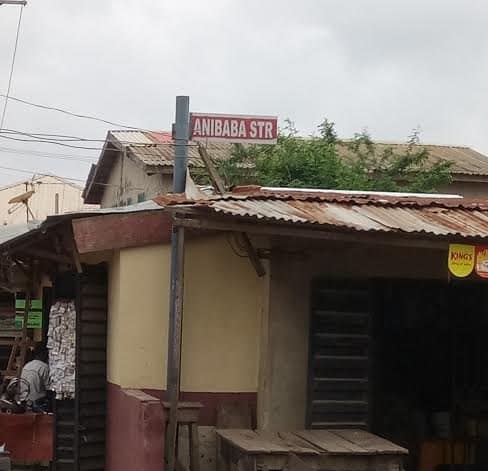 Residents of Anibaba belong to Idera Tuntun community development association (CDA). All along they had been hearing about attacks by the Badoo gang in Ikorodu, but they never thought that such could happen in their neighbourhod.

The five persons that TheCable spoke with during its visit to the area on Tuesday afternoon confirmed that Owode Weighbridge is a peaceful area, but the evil gang robbed Owode of its tranquility.

While members of the church that the group first visited are alive to tell the story, the same cannot be said of Crystal Church of Christ, still on Anibaba street, as three members were murdered in cold blood, while the survivor is currently in the hospital.

“After morning prayers, we came outside and saw a crowd in front of that church there,” Adesanya told TheCable as he pointed towards the place where the attackers struck.

“In that compound, there is a house and a church; the Badoo gang attacked the people sleeping inside the church.”

It was an atmosphere of gloom at Crystal Church of Christ when TheCable visited the place. A crowd gathered opposite the church, discussing in hushed tones.

Visitors who tried to gain access to the compound were turned back. A resident told TheCable that people staying in the compound vacated the premises after the attack.

Another resident, who refused to disclose her identity, said the suspected cultists had access to the church after scaling a fence. She told TheCable that a woman had brought her child to pass the night at the church on Monday.

She said a woman had brought her child to pass the night in the church and that the wife of the pastor and her own daughter decided to join the members of the church.

Adenoyi said two children and an adult were killed in the attack.

“We never expected it, we believed it would not get to us here but unfortunately, we woke up to this sad news… some people were attacked in the early hours of this morning. A baby of eight months, who was among the victims, died on the spot. I saw the corpse of the child, it was a sorry sight,” he said. 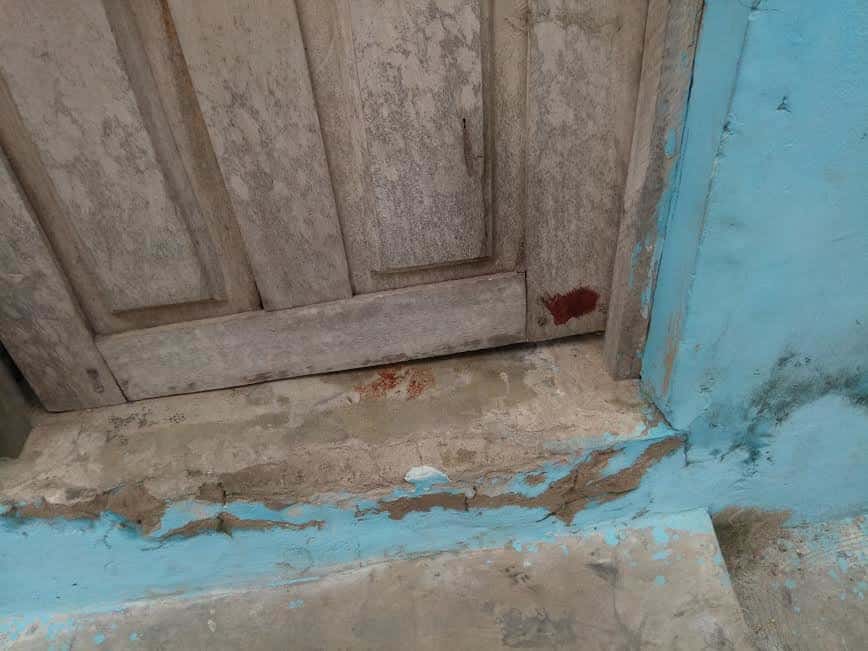 Blood stain at the entrance of the church

“The others were rushed to our local hospital here before they were transferred to Ikorodu but I don’t know where they are at the moment.

“They were in critical condition. We have received news that two of them, a woman and a child, have died too.

“This is the first time of experiencing such in our area. This is very strange. We have been hearing about it happening in Ikorodu suburb but for this to happen in this environment means that the whole community is under siege.”

Asked if he had any encounter with the pastor of the church before the attack, he said: “I don’t know the pastor personally because I can’t know everybody in the community. I only know the people who come to the CDA meeting.”

Adenoyi said the community had put in place security measures to prevent a recurrence.

“Some streets have arranged vigilante but it is not controlled by the CDA. Some houses arrange for such but I don’t know if Anibaba area has one.”

Read also: Tragic: Rising comedian mistaken for badoo member, two others burnt to death in Lagos
Olarinde Famous-Cole, spokesman of the Lagos police command, told TheCable that investigation into the incident had begun.

“We are aware of the incident and we are investigating to trail and apprehend the culprits,” he said in response to a text message.

There is currently a manhunt for members of the group in Ikorodu, this could be the reason why they relocated to a neighbouring community.

In its last known attack in Ikorodu, which happened last Wednesday, Badoo gang wiped out a family of five. After that incident, residents decided to arm themselves.

According to NAN, virtually every household in Ikorodu now has whistles and machetes and other implements for self-defence.

A resident in distress is expected to blow the whistle many times to signal the presence of Badoo cultists.