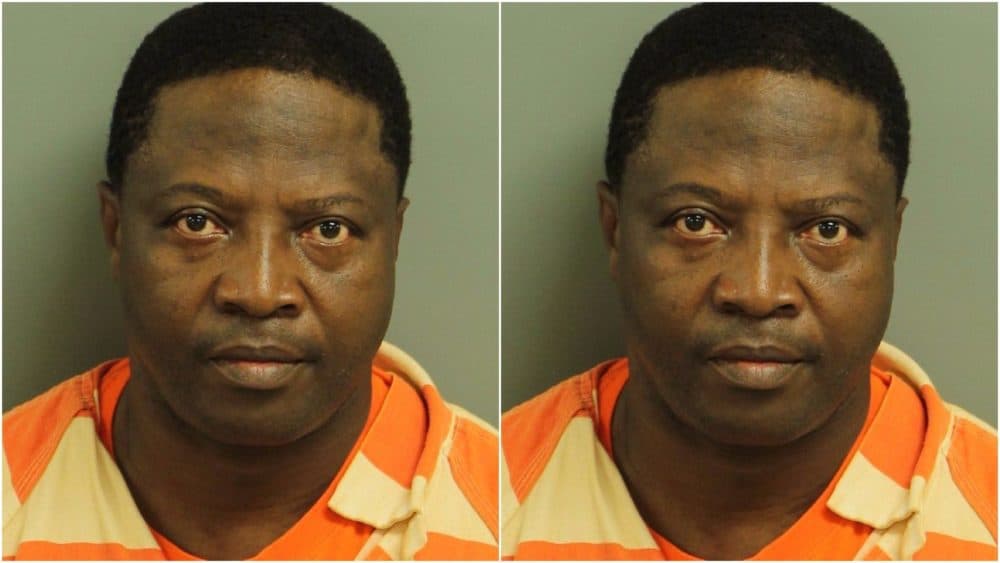 Sunday Olisa, a pastor at Christ Embassy, is in trouble for alleged sexual molestation of his 16-year-old housemaid which resulted in four pregnancies and abortions.

The 16-year old orphan (name withheld) nearly lost her life following a heavy bleeding consequent upon an incomplete abortion sponsored by her benefactor, a minister serving at the Egbe branch, Lagos state, of Believers Love World Ministry, a.k.a Christ Embassy.

During interrogation, the suspect, who was apprehended by residents and handed over to police at Area ‘M,’ Idimu, indicted two doctors and two nurses have already been arrested by the police in Lagos State. Among the suspects was a popular columnist on health matters in one of the national dailies.

Narrating her ordeal, the victim said her Mother was from Mali and married her father who was from Kwale in Delta State. While she was 10 years old, death took away her parents and as a result, her uncle George Aguba, decided to take her back to Kwale alongside her two siblings. But the Christ Embassy Pastor offered to assist and then took her to live in his house.”I started living with daddy (the suspect) after the demise of my parents at age 10. He would give me some drugs to drink and also put on adult film.

“Each time I got pregnant, he would take me to a hospital. Whenever this doctor (pointing at one of them) wanted to do it, he would inject me, saying that the injection was for malaria.

“He would also tell me that it might result to me losing blood”, she said

Speaking on the incident that finally led to the exposure of the suspect last Tuesday, the victim said Olisa impregnated her and in order to cover it up he took her to a doctor where they carried out an abortion and brought her home.

After the abortion which was the 4th, she started having heavy bleeding. Afraid for her life, she came out to the street and raised alarm before she collapsed and was taken to a hospital where the doctors fought hard to save her life having discovered that the pregnancy was not properly evacuated.

The incident happened at 6 Dolamo Street in Agodo Egbe in Ikotun area where the pastor, Sunday Olisa reside with the victim and family and the victim was discharged from the hospital at the weekend.

At the Area M Idimu Command where the matter is being handled, the Area Commander, ACP Austines Akika was not around to comment on the matter.

However, Police sources confirmed the incident saying that the matter is being investigated by a team of Police led by DSP Agatha Eze.

During the investigation, the suspect, who initially claimed to be a Christ Embassy Pastor, later claimed he was only an elder in the church. The suspects, as gathered, will be charged to court at the end of police investigations.

There is no official response from the Church but some of the members expressed shock over the matter and are helping the police in their investigations.