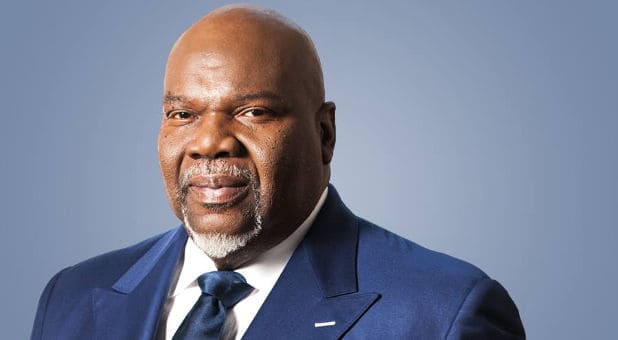 Just how much are pastors really making? We found 10 of the richest pastors whose pay checks will shock your sox off!

See the list of the richest pastors whose pay checks will shock You. 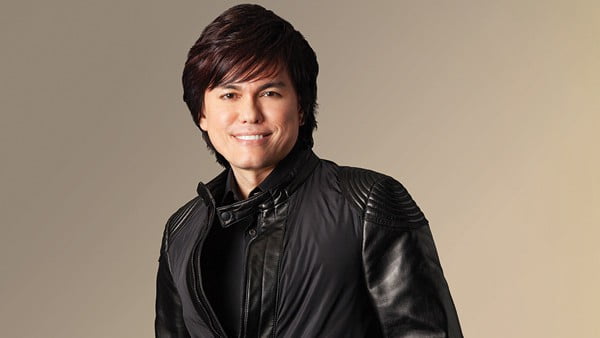 Joseph Prince was born to a Sikh priest and originally wasn’t on a religious path in life. Employed as an IT consultant, Joseph had a change of heart and committed his life to his religion. He joined the ministry and founded one of the largest churches in all of Asia: New Creation Church.

His mega popularity is partially thanks to such friends as Joel Osteen, of Lakewood Megachurch, who has hosted a number of his sermons, and the internet has helped him gain fame. He has an online video program called Destined to Reign with a following in over 150 countries.

In a 2008 interview with the Sunday Times, Prince acknowledged that he was “well-paid,” but added that “money doesn’t have a hold on me,” denying accusations that his salary was $50,000 a month. However, Straits Times reported that the church paid one employee between $500,001 and $550,000 in its last financial year. While not confirming the identity of that specific employee, the church responded that its policy is to “recognize and reward key contributors to the church and Senior Pastor Prince is the main pillar of our church’s growth and revenue.”