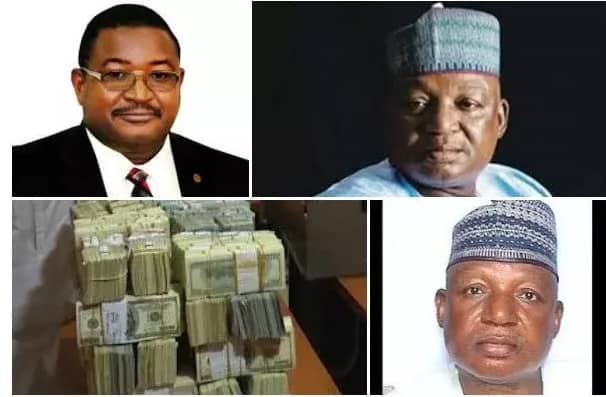 It was gathered that the raid on Yakubu’s residence was due to a information given to the commission by a whistle-blower.

Following the raid, $9.8 million and 74,000 British pounds were recovered by the EFCC.

Although the former managing director claimed that the money was presented to him as gift by an associate, a Federal High Court sitting in Kano has ordered that the monies be forfeited to the federal government.

Also, few days after the money was recovered by the EFCC, Yakubu was arrested and later granted administrative bail by the commission.

The bail condition given by the EFCC included the provision of a surety, Daily Nigerian reports.

Sources said the anti-graft agency had planned to detain Yakubu pending its conclusion on investigations against him.

The source also said a retired military army general is among many others trooping the EFCC headquarters to facilitate Yakubu’s release.