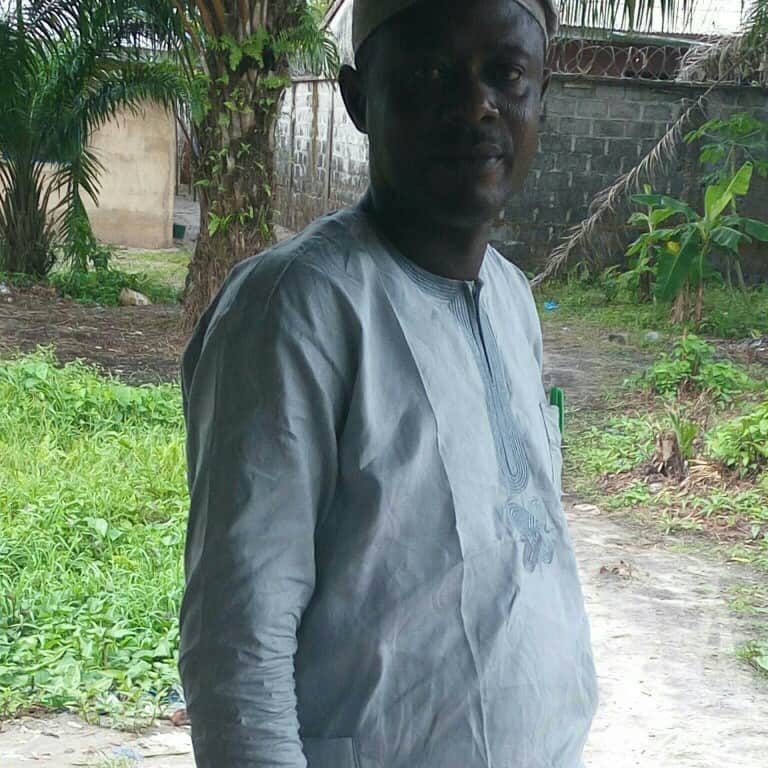 Chairman of Ilaje Local Government Area of Ondo State died in the early hours of today, after attending a political meeting with Governor Mimiko. Agunola Omomowo, popularly known as ‘Adoration’ was said to have slumped in his hotel room shortly after the meeting and was confirmed dead on arrival at a local hospital in the area.

Late Omomowo was elected as the Ilaje Local Government Chairman on March 24, 2016 under the platform of the Peoples Democratic party (PDP)