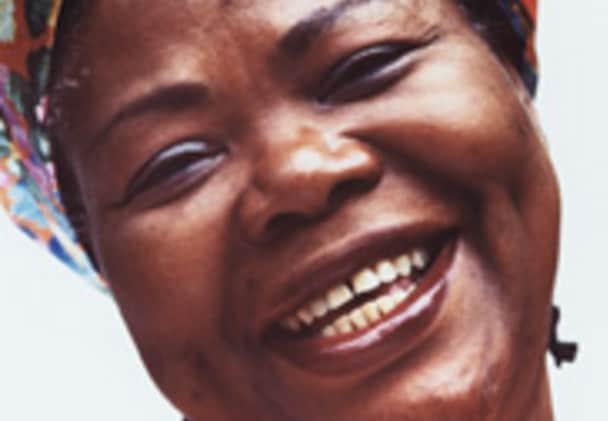 According to reports, Emecheta died in London yesterday, January 25 at the age of 72.

She was born on July 21, 1944 to the family of Alice Okwuekwuhe Emecheta and Jeremy Nwabudinke, both parents were from Ibusa, Delta state.

Emecheta’s social theme in most of her books included child slavery, motherhood, female independence and freedom through education.

Consequently, she won considerable critical acclaim and honours, including an Order of the British Empire in 2005.