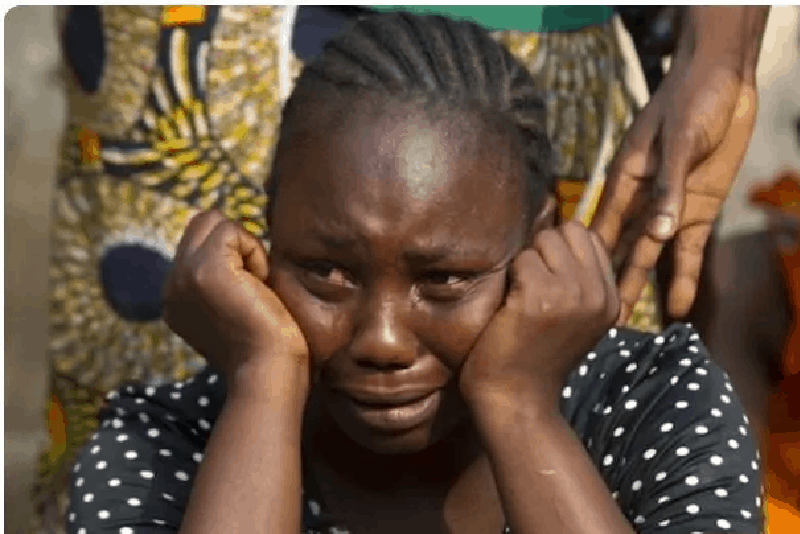 Popular Ponzi scheme, Mavrodi Mundial Movement (MMM) has continued to garner more controversies across the country as many of its participants are loosing patience with the scheme.

In addition to the many controversies already trailing the scheme, its Delta state participants have protested their unpaid financial investments in Asaba, the state capital.

Naija News learnt that over 121 civil servants in Asaba and its environs invested in the scheme including a Director in one of the Ministries with an alleged whopping sum of N6.6 million.

The Civil Servants have allegedly fled their homes for fear of the unknown after they converted their rents money into the investment.

The protesters comprising of market women, local traders and some youths gathered around Abraka-Asaba area in a meeting to discuss the way forward in recovering their money, Leadership reports.

The aggrieved participants lamented that they were losing patience on the scheme’s promises that were never fulfilled almost a month after it claimed to have resumed in full swing.

The protesters who alleged that the scheme had swindled them rained curses on the MMM founder. Many broke into tears, lamenting that their money may be trapped.
Leader of the group, Felix Okafor explained that their patience snapped a week after resumption of service and promise to begin payment by MMM, adding that although, there was evidence that a few low-term investors had been paid, but thousands of others across the country, including those whose applications were yet to be attended to, have been running out of patience.

According to Mr. Okafor, “We are running out of patience and our anger is on those brains behind the scheme for the frustration in accessing our funds,” alleging that there may be no hope in sight soon for their payments following the alleged fresh challenges the scheme claimed to have been faced with recently.

However, an MMM top guider, Bode Wilson, explained the reason for delayed payments, saying the number of people requesting for payment was higher than the number providing help.

Wilson said they have started matching people, but there will be delay in payments, especially for those that pledged huge amounts of money.

Meanwhile, there are unconfirmed reports making the rounds that MMM top guider, Chuddy Ugorji has reportedly fled to the Philippines, following the recent grievances of participants nationwide.

A Facebook user, Smith Ibe wrote; “Do you know that Chuddy Ugorji made over N5 billion within a year? I heard that he has relocated to Philippine as MMM ask members to provide help before they can get their money. Odikwa risky o!”

Participants inability to get their money since the scheme returned has only heightened their fears that this may just be the end of the wonder money doubling scheme.