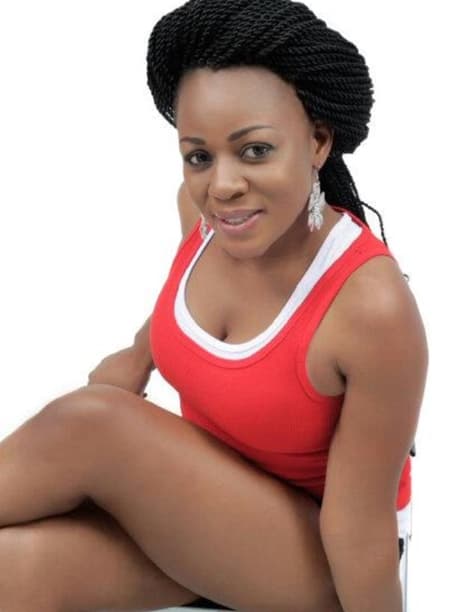 Popular Nollywood actress, Elizabeth Omowunmi Tekovi Da Silva, widely known as Liz Da Silva, who is one of the most gorgeous actresses carving a professional niche for herself in the Nigerian movie industry, has outdone herself once again in a movie role. 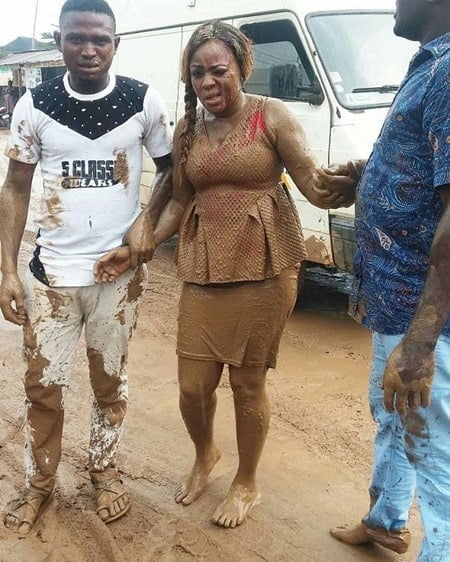 The Obalende-born Lagos actress who ventured into the make-believe industry in 2004 through Iyabo Ojo, took to social media and shared a photo of her where she is really messed up in the mud after being caught for stealing in a new movie produced by one of her best friend and actress, Adediwura Blarkgold.

Watch the video clip below courtesy of Chinnys Blog;

How Far Will You Go For Acting? Watch as Nollywood Actress, #Lizdasilva Gets Beaten in the Mud for New Movie Role