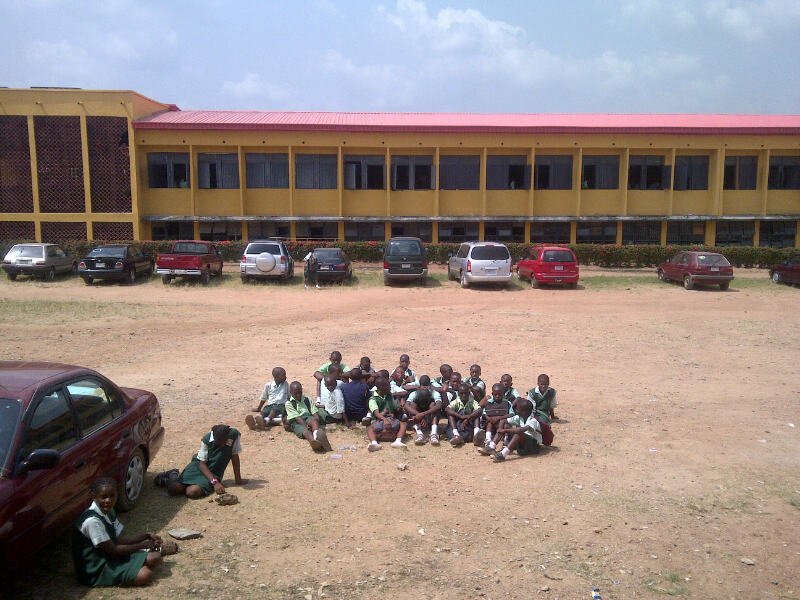 The Commandant of Command Secondary School, Ibadan, Col. Anthony Okeyim, was on Monday found dead in his apartment within the school premises, Punch reports.

Some of those who were close to the deceased said he was strangled to death by suspected assassins after he was attacked in front of his official quarter.

An unconfirmed report also claimed that Col. Okeyim’s throat was slit open by his killers.

The school is located in secluded Bode Igbo area of Ibadan, which is close to the border territory between Oyo and Ogun states.

Although the large property is fenced, the school is largely surrounded by thick forests and there have been reports of encroachment on the land by some people in the past.

Confirming the murder, the Oyo State Police Command Public Relations Officer, Adekunle Ajisebutu, siad that the Police was treating it as a suspected case of murder.

“I can confirm to you that the deceased was found dead in front of his apartment around 6.30am on Monday. We are treating it as a case of suspected murder.

“The State Commissioner of Police, Samuel Adegbuyi, visited the school immediately the case was reported.

A friend of the late army officer who preferred anonymity said Col. Okeyim was promoted three weeks ago and that he was waiting to be fully decorated with his new rank.

He said, “It is a pity that such a gentleman who was committed to his duty as a military officer and school commandant could be killed in gruesome manner inside a military formation.

“There are posts mounted by infantry soldiers from the gate of the school and visitors are not allowed inside except if they have a genuine mission.

“If the school commandant could be killed in such manner, how safe are the civilian staff and pupils who live in the school?

“Tony was only recently promoted to the rank of brigadier in the Army and he was waiting to be decorated before he was killed.

“I pray that investigation into the murder will not be an incomplete one.”

Below is a video of the command secondary school in Ibadan: