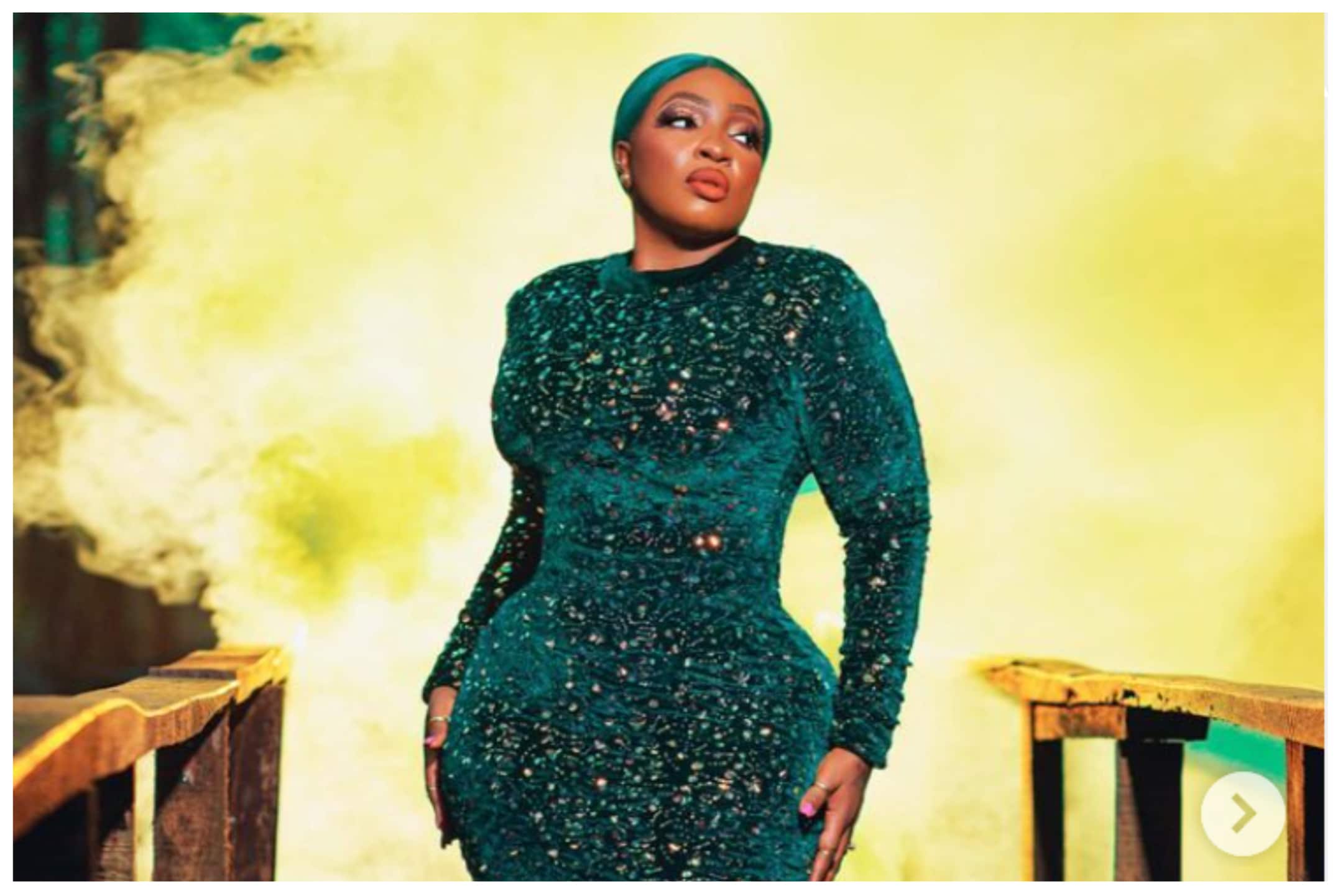 Nollywood actress, Anita Joseph, has disclosed why many female stars are doing better than their male colleagues in the movie industry.

Naija News reports that Anita made the revelation while reacting to the question of her colleague, Kunle Remi, who wondered how many female celebrities live lavish lifestyles and drive expensive vehicles.

The actor while featuring on Nedu’s podcast, ‘Honest Bunch’ said there are sometimes he drives to a movie location and his female colleagues will pull up in more expensive cars.

According to Kunle Remi, many female actors often attribute their frivolous lifestyle to multiple sources of income but it is beyond it and it is a conversation people would not want to engage in.

In his word: “How come the girls seem to be doing better than the men? That is a very valid question. I get to set, I probably drive my normal moderate car then you see your co-actress pull up. Not just pull up o, pull up.

“You start looking at it like, I’m a leader right? I probably know the budget for the whole film we are doing. I know how much I was paid; I have an idea of how much you were paid. I’m sweating here and you pull up in a nice car.

“Some people, have it by mouth, we don’t know exactly what the conversation is. Now, the next person coming after you; what are they expecting to get when they get to where you are?

“They expect, this girl is driving this kind of car, which means the industry is booming. They come into this thing, give their all, give their best and they are not seeing what you are saying they are doing”

Reacting to the post on an Instagram blog, Anita Joseph insinuated that many female Nollywood stars are sponsored by sugar daddies.

She wrote: “Because most of the females have ndi Nna Ochie (Sugar Daddy). Shalom in the highest biko”