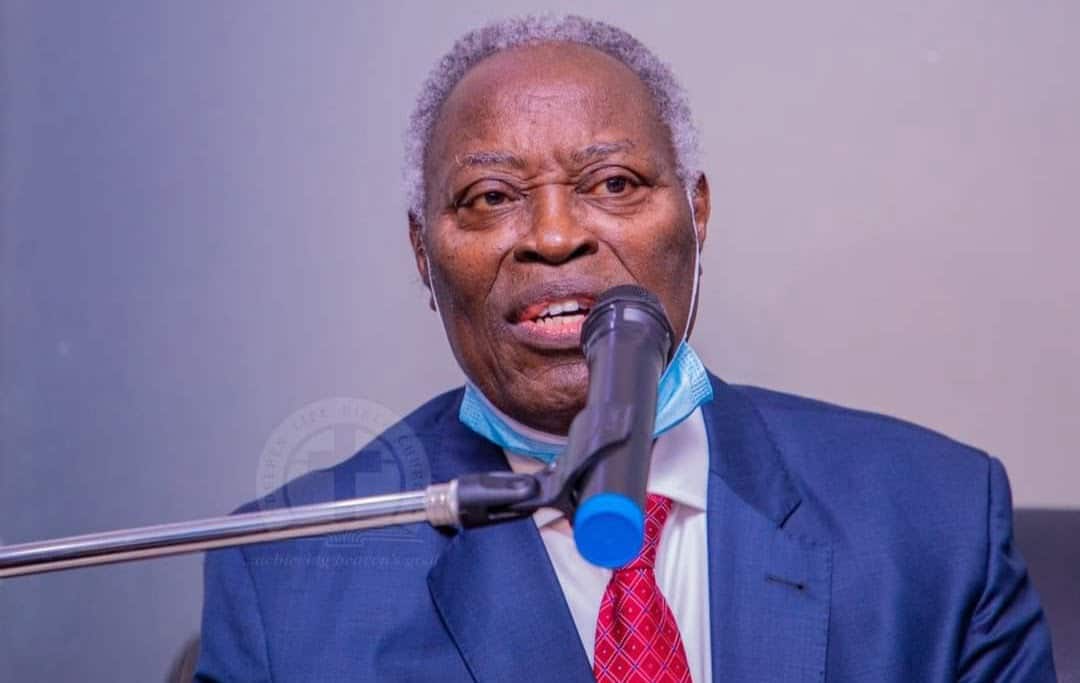 The General Superintendent of Deeper Life Bible Church, Pastor Williams Kumuyi, has said not all the four major candidates contesting to be Nigeria’s next president in the February 25th poll will win.

The revered preacher said while only one of them will win the 2023 presidential election, others must accept defeat and hope for the next election.

Pastor Kumuyi acknowledged that none of the candidates would want to lose after spending millions and billions of Naira during their campaign electioneering. He, however, admonished the politicians to say whatever they would say to the electorates without causing fighting.

Naija News reports that Kumuyi gave the advise today in Asaba, Delta State capital, when he arrived in the city for a six-day global crusade.

The Deeper Life Church head said while it is good to pray for the coming election, it is also important that the people come out en masse and vote wisely for their preferred candidates at the 2023 polls.

He said, “We are praying for the election, but then we must follow up our prayers with action by coming out to vote en masse.

“Action in the sense that all those who are eligible to vote should be intelligent and shouldn’t just cast their votes for wrong leaders. We should be careful by deciding who will rule over us.

“We are having security and economic problems at the moment, yes, we are praying, but we need to come out en masse to elect good leaders.

“All these candidates want to win, nobody wants to lose having spent a huge amount of money to a campaign, but two, three or four persons cannot be president at the same time.

“Only one person will be president at a time, it is not a do-or-die affair. Whosoever wins the rest should accept it. I’m appealing to the candidates to say what they want to say without fighting.”

Pastor Kumuyi again lamented the spate of insecurity and hardship in the country, saying “Even if one person goes hungry I’m not comfortable”.

Speaking about the crusade, Kumuyi told the congregation that the global crusade would be an unforgettable encounter with God.