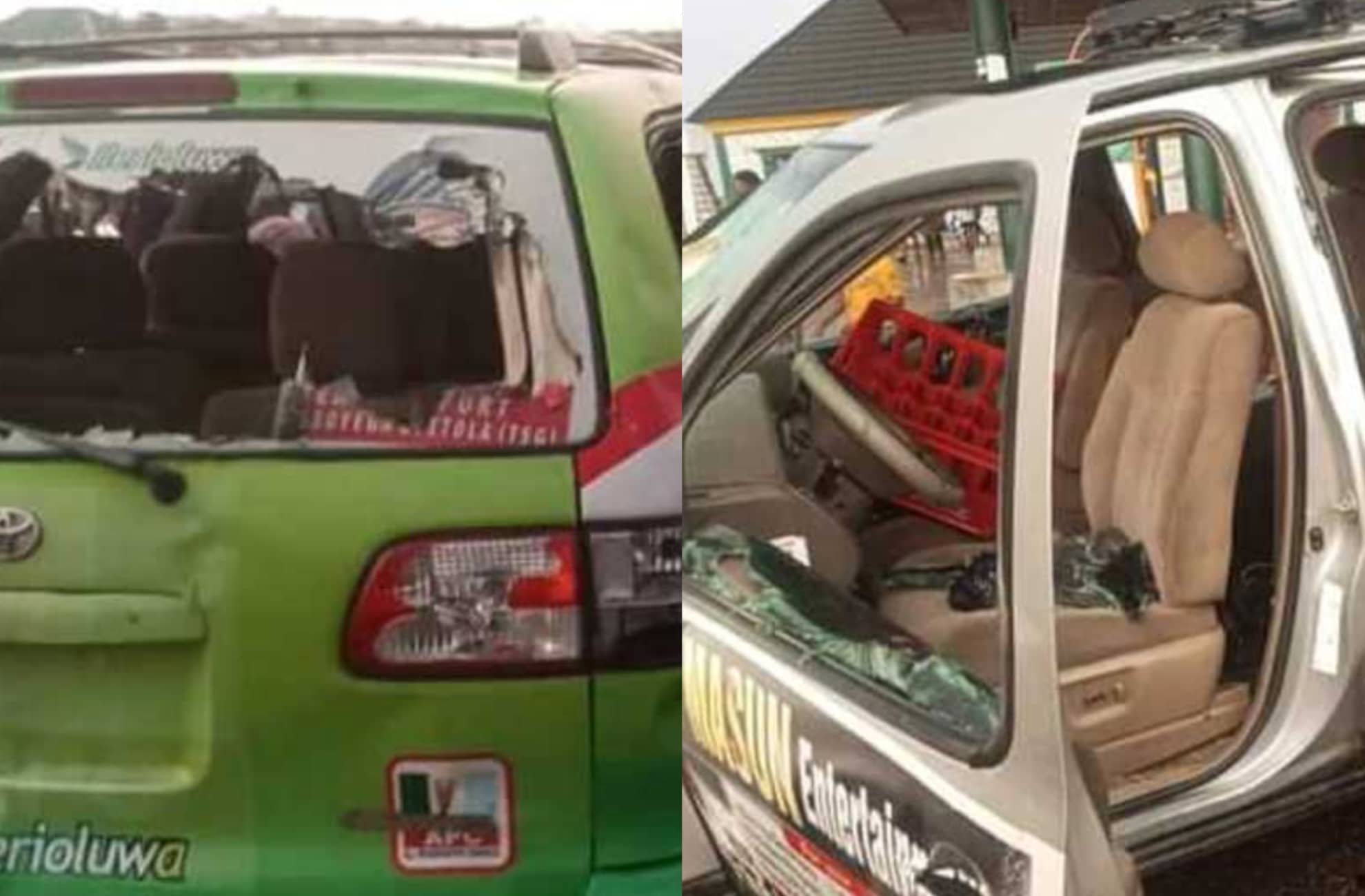 The attack by the suspected political thugs, Naija News learnt happened on Tuesday in the Olosa Oko area of Ikire when the candidate took their campaign train to Ward 9.

A top security who refused to be named, said that political thugs numbering about 30 invaded the venue of the campaign and started to shoot sporadically into the air. 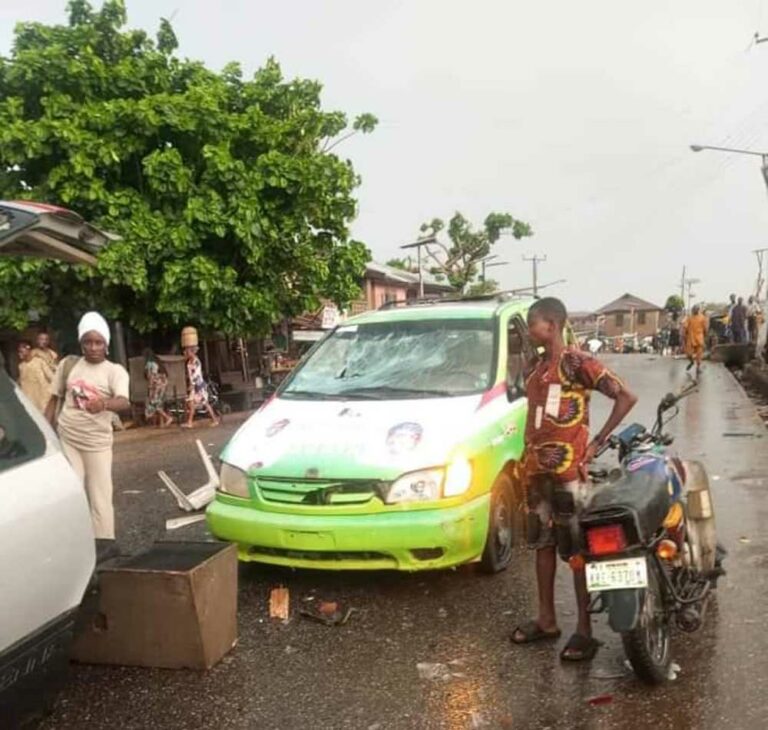 He said: “They fired several gun shots at the vehicles of APC at the venue. They were looking for the candidate of APC, they also shot the jeep that they suspected the Tadese was in. It was a very dastardly attack, about 18 vehicles were damaged. After the incident at the campaign ground, reprisal attack started happening in the community and it claimed a life. A member of the Peoples Democratic Party(PDP) was killed and beheaded.”

Speaking about the incident, Tadese condemned the attack on members of the APC during his campaign in Ikire. He added that his escape was divine as his car was shot severally.

Narrating his ordeal, he said:  “the incident happened around 5:30 PM on Tuesday. Supporters of our party had mounted canopy and assembled at Ward 9, Ikire, when attack was launched on us. The attack was led by the Osun west senatorial candidate of PDP, Lere Oyewumi.

“He instructed his thugs to shoot at me, he arrived at the venue through Naira & Kobo area. My escape from the scene was divine because the car I was inside was shot severally.” 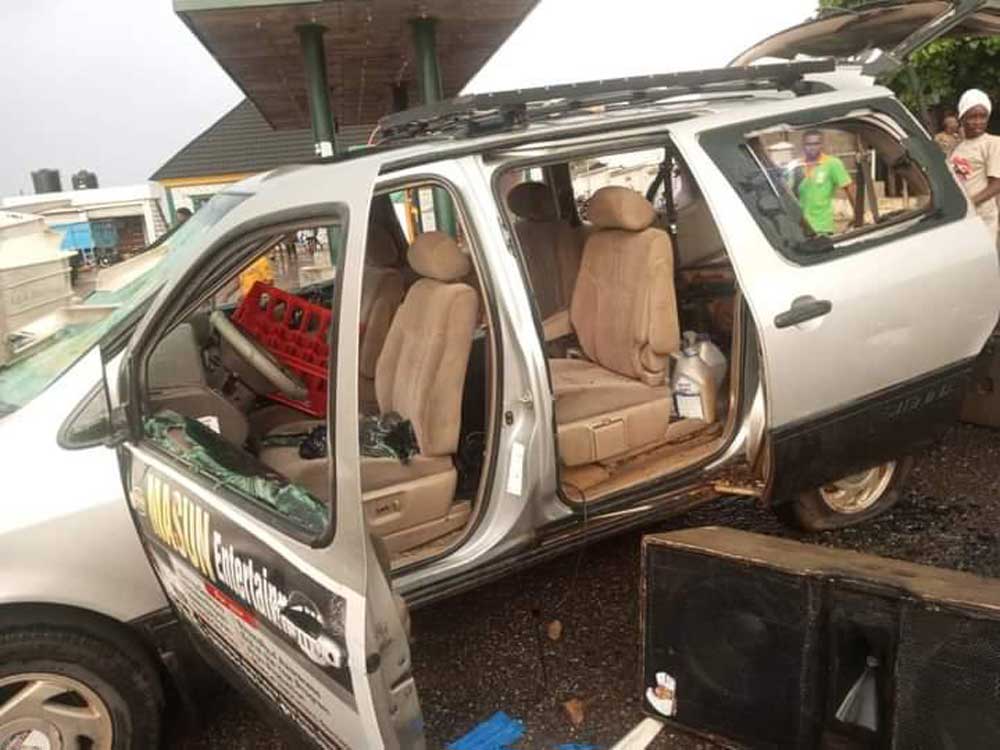 Reacting to the allegations, the Osun west People Democratic Party (PDP) senatorial candidate, Lere Oyewumi said that the attacked on APC members came as a retaliation of a previous attack on their party which left several people killed and many others injured.

He explained that, “APC members who are doing thier campaign attacked our members who are putting on face-cap of our party in Ikire. They injured several people and even killed one of our members. This was what infuriated some of the members to reply them in annoyance. Many of our members are currently in hospital. They are responsible for the attack.”