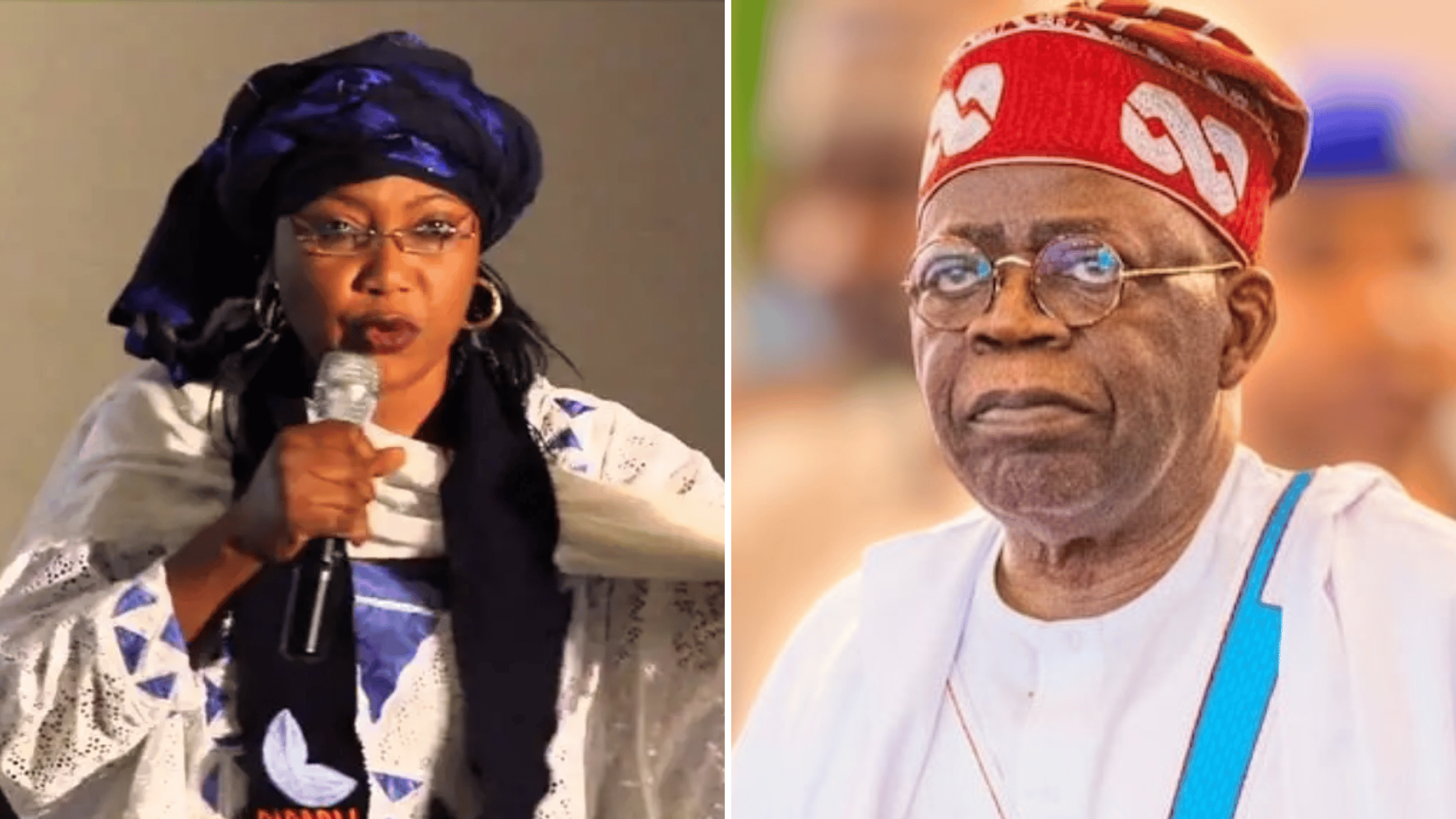 A former chieftain of the All Progressives Congress (APC), Naja’atu Muhammad has vowed not to repeat the same mistake she made on President Muhammadu Buhari for the APC presidential candidate, Bola Tinubu.

According to Muhammad, she supported Buhari in 2015 blindfolded, not knowing that he would not fulfill his promises.

She further stated that she would not repeat the same mistake with the presidential ambition of the former Governor of Lagos State.

Muhammad disclosed this in an interview on Trust TV’s Daily Politics.

“Buhari discarded all of his followers, he discarded every one of us. None of us was taken to the Villa. And all the promises he made concerning corruption, security, agriculture and giving Nigerians an enabling environment, he didn’t fulfil it.

“He is serving on the most corrupt government Nigeria has ever had, he pardoned some of the biggest thieves in Nigeria. You hear of billions stolen by a particular individual and the story goes under the carpet.