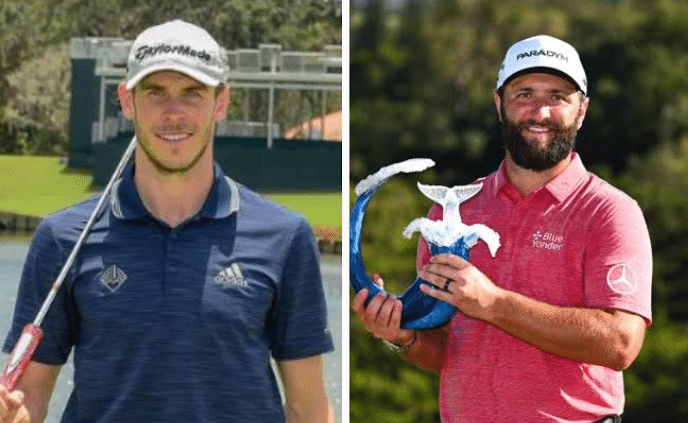 Before he retired from football, he and Real Madrid, especially the club’s fans fell out over his love for playing golf.

The club believed that the sport was a distraction to his football career which was suffering then due to his persistent injury.

Gareth Bale crowned his love for golf and sparked more agitations against himself at Real Madrid when he celebrated Wales’ European Championship qualification in front of a banner that read ‘Wales. Golf. Madrid. In that order’.

Hence, it was not a surprise when the retired Wales international decided to embrace golf after he retired from football.

To crown it for Bale, Jon Rahm, the 2021 US Open champion, who played alongside the ex-footballer in the Pro-Am earlier today ahead of the Farmers Insurance Open on the PGA Tour, could not hide his admiration for the ex-footballer.

Rahm said: “I told Gareth, ‘you can’t be so good at professional football and golf at the same time, it just doesn’t seem fair’.

“Can’t be dedicated to one thing and have this much talent for golf, it’s not fair in the slightest.” 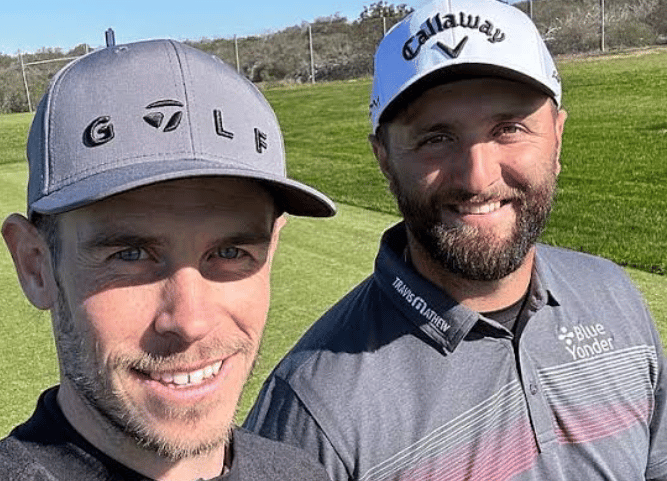 The 28-year-old Spanish golfer added: “He didn’t ask for anything, nor should he be asking, he’s already good enough. He has no business being that good when he’s a professional football player.

“When he can actually practice more, he’s going to get a lot better.

“He got two strokes in the Pro-Am, which I think is already wrong. He should be giving strokes back to the rest of the amateurs because he is a very, very good player.”

Naija News has reported that Gareth Bale has confirmed that he will participate in the AT&T Pebble Beach Pro-Am in California in February this year.

Ahead of the tournament, the former Tottenham Hotspur star who reportedly has three hoes golf course at the back of his house has been warming up with golf stars. He will however feature in the AT&T Pebble Beach Pro-Am in California as an amateur golfer.