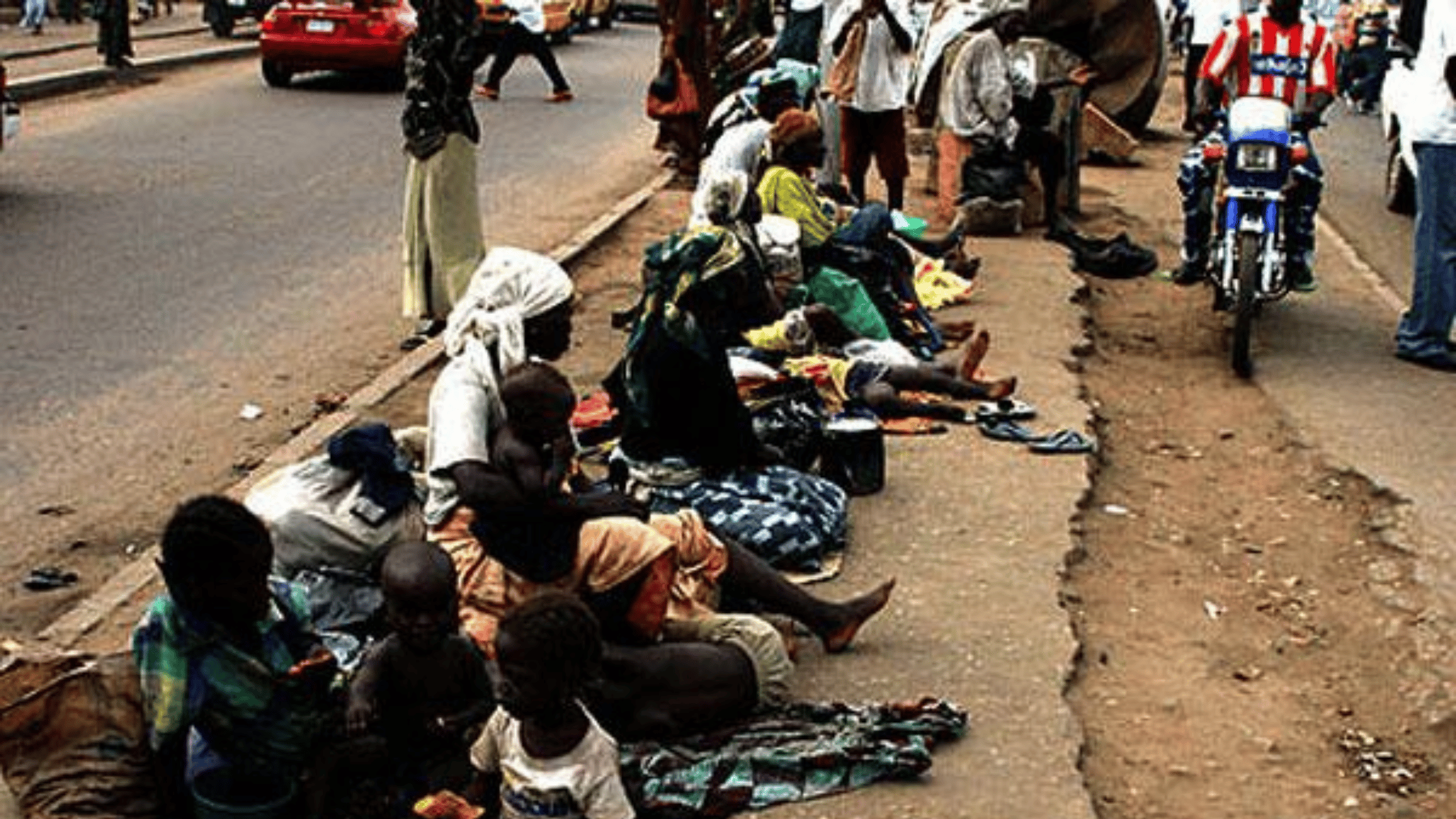 Some beggars in Kaduna State have reportedly joined in rejecting the old N1,000, N500 and N200 Naira notes from people who offered to help them.

Recall that the Governor of the Central Bank of Nigeria (CBN), Godwin Emefiele, had declared weeks ago that the old naira notes of the three denominations would seize to be valid for any form of financial transactions starting from January 31, 2023.

Recently, the apex bank maintained that the deadline fixed for all citizens to return the old N200, N500 and N1,000 banknotes would not be extended.

A journalist who witnessed the event in Kaduna said that there was a mild drama at the popular Kano-road, Kaduna, on Wednesday morning when some group of beggars rejected the old naira notes gifted to them by a good Samaritan.

According to him, a young man was accosted by three beggars on wheelchairs and as he alighted from a bus, realising they were asking for handouts, the man took an N1000 note from his wallet and stretched it towards the most senior beggar among the three.

To his amusement, the beggars looked at themselves, swivelled their wheelchairs around and moved away from the young man, rejecting his offer.

Speaking to onlookers, the young man who identified himself as Caleb reportedly said, “They (beggars), came to me, asking for alms. I gave them what I had on me, but they rejected it.”

Daily Post quoted the young man as saying that he only had the old currency notes and had not been able to get the new ones despite his efforts.