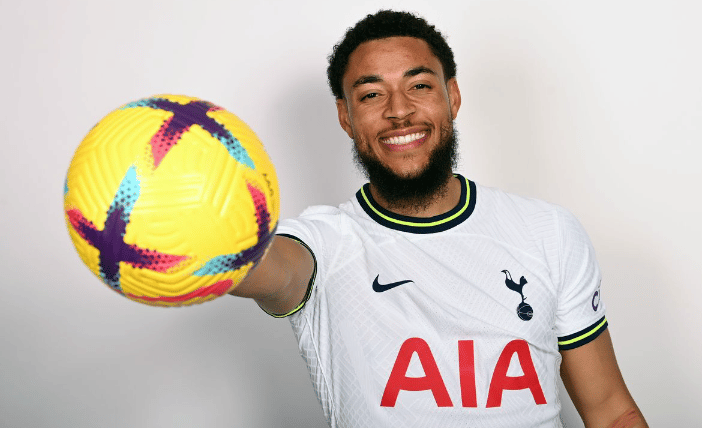 Arnaut Danjuma who was initially on his way to join relegation threatened Everton football club, changed his mind overnight and joined Tottenham Hotspur earlier today on a 6-month loan deal.

The 25-year-old Netherlands international will remain at the north London club until the end of the 2022-2023 season before he will return to Villarreal.

Arnaut Danjuma who joined Villarreal from Bournemouth on August 19, 2021, for a transfer fee worth €23.50 million, is Tottenham’s first signing of the January transfer window.

Danjuma scored 17 goals in 52 appearances while playing for Bournemouth from 2019 to 2021 before switching to La Liga.

Despite having six appearances and two goals to his credit, he was left out of the Netherlands’ World Cup roster in 2022.

With 16 goals across all competitions for the Spanish club, Danjuma was a crucial part of Villarreal’s march to the Champions League semifinals last season. 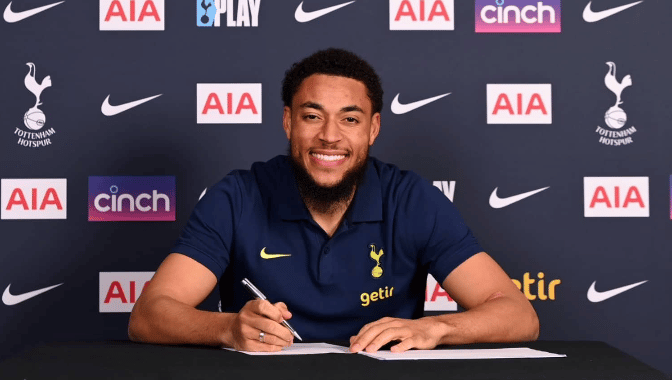 With a 1-0 victory at Fulham on Monday, coach Antonio Conte’s team, which is currently fifth in the Premier League, got to within three points away from the top four.