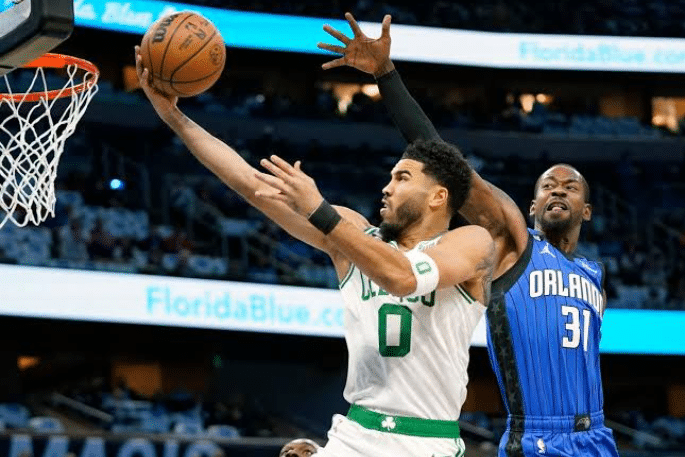 For the first time in a long while, Orlando Magic performed magic by beating Boston Celtics 113-98 earlier today.

During the NBA game, Paolo Banchero stepped up his game by recording 23 points to help the 13th-place (out of 15 teams) to grab the 18th win of the season.

Jonathan Isaac also made his first appearance off the bench since suffering a serious knee injury in August 2020.

After the stunning win over the Eastern Conference leaders, Isaac who scored 10 points on his return, said: “It felt fantastic, just to touch the floor. I feel so grateful.

“I feel good, I’m grateful to be with the Magic, plus to get a win. I couldn’t be happier.”

In other NBA games, Damian Lillard scored 37 points and moved up to eighth place on the list of all-time three-pointers as the Portland Trail Blazers upset the San Antonio Spurs 147-127.

Lillard added seven triples to bring his career total to 2,283, passing Jason Terry in the standings and trailing Vince Carter in sixth place by just seven.

Meanwhile, Giannis Antetokounmpo returned from his injury to help the Milwaukee Bucks overcome the Detroit Pistons 150–130.

Despite Antetokounmpo missing the previous five games due to a knee injury, losing three of those games, the Bucks handily triumphed. Antetokounmpo contributed 29 points to the triumph.

Led by a career-high 42 points from Jalen Green, the Houston Rockets defeated the Minnesota Timberwolves 119-114 to snap a 13-game losing streak.