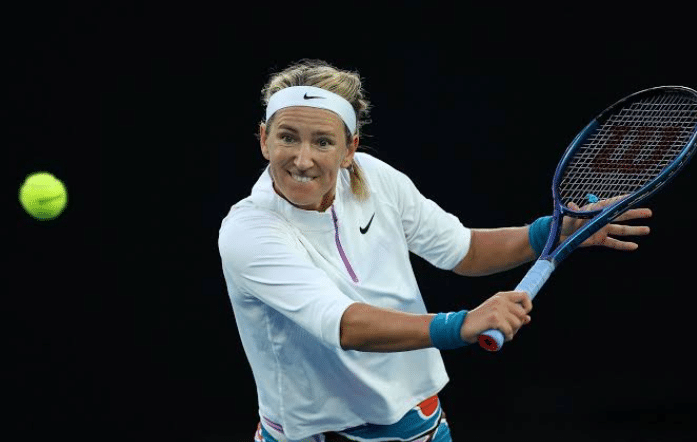 Victoria Azarenka restarted her quest for a third Australian Open title ten years after her last one by defeating third-seeded American Jessica Pegula in the quarterfinals.

The 33-year-old Belarusian, the 24th-seeded player, used the momentum of her impressive start to overcome her rival 6-4, 6-1 in the Australian Open quarter-finals earlier today.

To play in her first Slam semifinal, Pegula, the top seed still standing, will have to try again next year.

Azarenka will play the Wimbledon champion, Elena Rybakina in the semis after Rybakina’s 6-2, 6-4 triumph over Jelena Ostapenko.

The 22nd-seeded Kazakh finished her victory in one hour and 19 minutes despite a heavy rain delay at Rod Laver Arena. 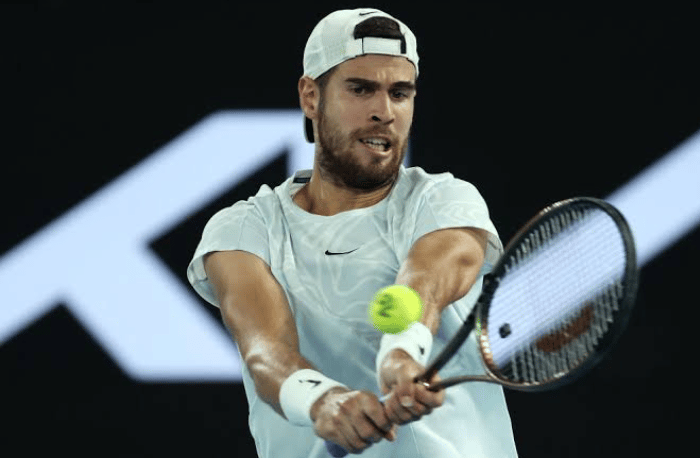 When Korda started to have right wrist pain midway through the second set of the match, he was just becoming comfortable in the situation.

At the change of ends, Korda, who had lost the opening three games of the third set, briefly sat down before approaching Khachanov and shaking his hand. A standing ovation greeted Korda as he exited the stadium.

To advance to Sunday’s final match, Khachanov must defeat either Jiri Lehecka of the Czech Republic or third-seeded Stefanos Tsitsipas of Greece.

Olympic silver medalist Khachanov also made it to the semifinals of the US Open last year, making him just the 10th active male player to do it at all four major tournaments.

Neal Skupski triumphed over Jamie Murray and Taylor Townsend in the mixed doubles match of the Brits, teaming up with American partner Desirae Krawczyk to advance to the Australian Open semifinals.

In Melbourne, Skupski and Krawczyk overcame a set behind to defeat Murray and Townsend, 4-6, 6-3, and 10-5.

In the final four, they will compete against Sania Mirza and Rohan Bopanna of India.