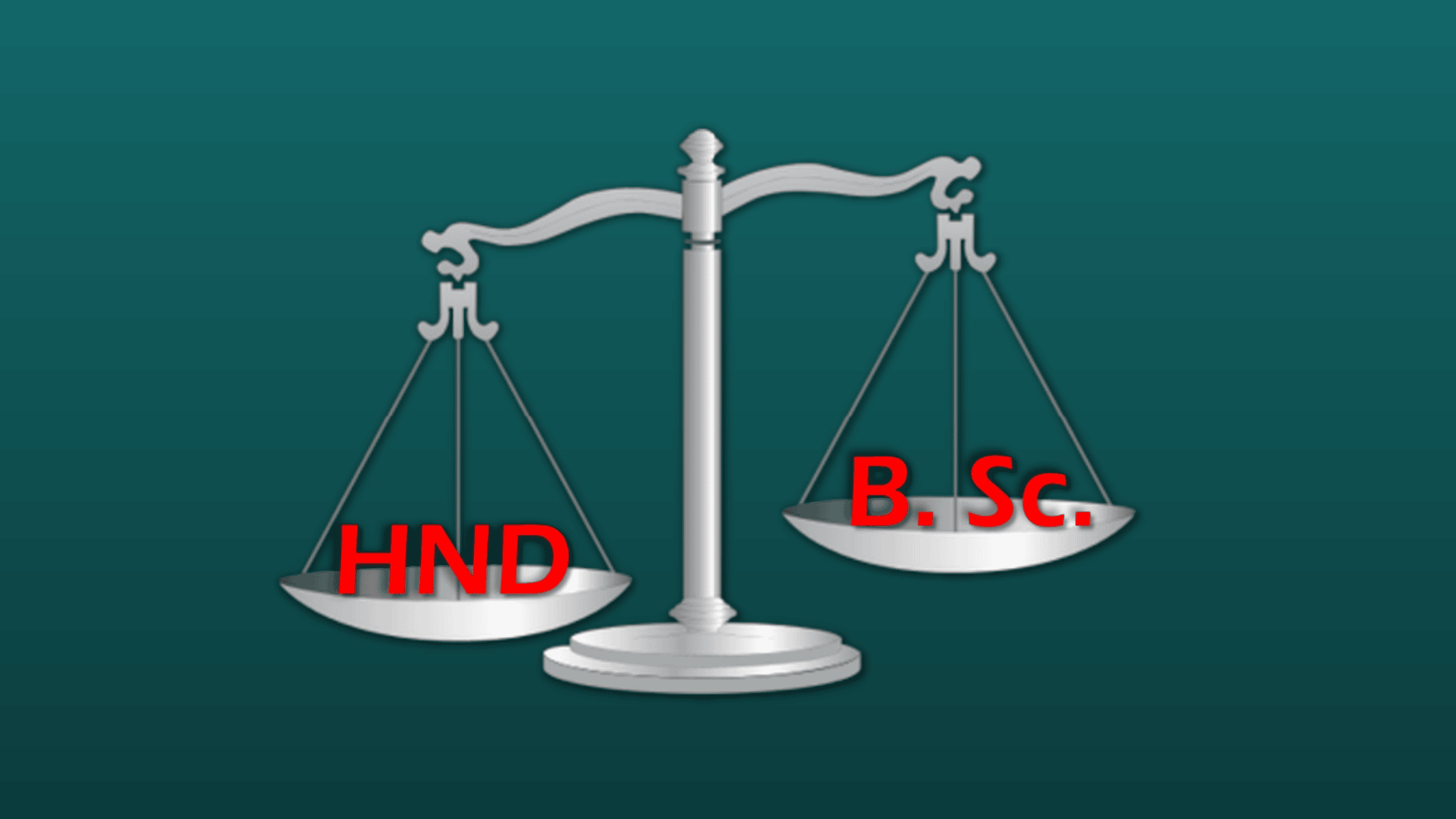 Starting from 2026, Nigerian Polytechnics, Monotechnics and other allied institutions would no longer be able to admit students into degree programmes, Naija News reports.

The recently adopted practice was asked to be stopped as the federal government issued a warning to concerned bodies in a circular dated December 1, 2022.

The National Board for Technical Education conveyed the government’s decision to heads of the affected institutions in a circular marked TEB/PRO/E/12/Vol.11/132.

The document signed by the board’s Director, Polytechnic Programmes Department, Ogoh Ngbede, expressed the Federal Ministry of Education’s dismay at the increasing number of tertiary institutions in the country offering programmes for which they were not originally designed.

It warned the concerned institutions to restrict themselves to programmes for which they were originally created while the government has given the affected institutions four years to graduate the last set of students already admitted for such programmes.

The circular read: “Polytechnics and other technical institutions in the country should immediately stop admitting students into degree programmes.

“Similarly, polytechnics and allied institutions awarding Nigerian Certificate in Education should restrict themselves to technical courses.

“Institutions have been given a period of four years (up to 2026) to graduate their last set of students for such programmes.”

Awarding Of Degrees In Polytechnics Will End Dichotomy

Naija News reports that the issue of the dichotomy between polytechnics and universities has been a matter of concern for students of the former, especially in the circular system.

The Academic Staff Union of Polytechnics (ASUP) has severally charged the government to allow polytechnics to award degrees. According to the union’s National President, Anderson Ezeibe, awarding of degrees by polytechnics would end the current dichotomy.

He said, “HND is no longer as attractive as it used to be to Nigerian youths because of the age-long dichotomy.

“Policymakers have made it a rule that once an individual has an HND, he cannot attain the peak of his/her career, then why are they continuing to force it on people, why don’t they phase it out and replace it with Bachelor of Technology?”

According to him, the Nigerian polytechnic system has all it takes in terms of infrastructure and human capital to award Bachelor, Master and Doctorate degrees in technology.

On his part, however, the Director of Programmes, Reform Education Nigeria, Ayodamola Oluwatoyin, expressed delight with the government’s decision.

She noted that the institutions were created for different reasons from the onset. According to her, it is better that each should award certificates based on their fields.

She said, “It is a very good initiative. Universities and polytechnics exist for different reasons. While it is largely believed that universities focus on theories, polytechnics focus on practical ones. So why should one want to take over the duty of another?

“However, it is worthy of note to remind the government about to promise to eliminate the dichotomy between degrees and Higher National Diplomas. We need to understand that the two awards serve different purposes hence, one should not be seen as lower than the other.”