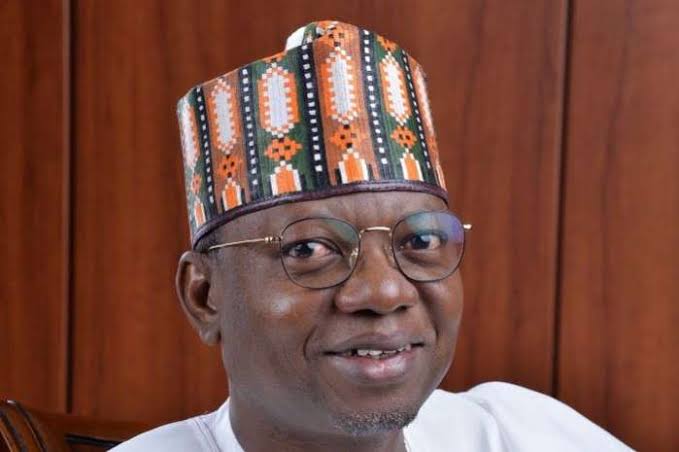 An All Progressives Congress (APC) chieftain, Senator Sani Musa, has faulted reports making the rounds that he has dumped the ruling party.

The lawmaker representing Niger East Senatorial District in the National Assembly described as mischievous the reports that he has dumped APC to join the opposition Peoples Democratic Party (PDP).

In a statement made available to journalists on Thursday morning in Minna, Niger State capital by a member of the Advisory Council of the Sani Musa Campaign Organization, Alhaji Nma Kolo, the lawmaker urged Nigerians to shun the viral reports alleging his defection.

“Sen. Sani Musa is still a committed, bonafide and responsible member of the All Progressives Congress (APC), working day and night to ensure the success of the party’s candidates in 2023,” the statement said.

He faulted the authors of the false reports for their failure to ascertain the true identity of the person alleged to have defected.

Kolo stressed in the statement that Musa would have nothing to do with defection. “APC in Niger is intact with our candidates working together to win the forthcoming general elections without stress,” he said.

The statement also described Musa as a progressive politician who would never bridge the constitutional right of any adult to join any political association of his choice.

He called on supporters to ignore fake news created by desperate politicians who would have nothing to offer the public.