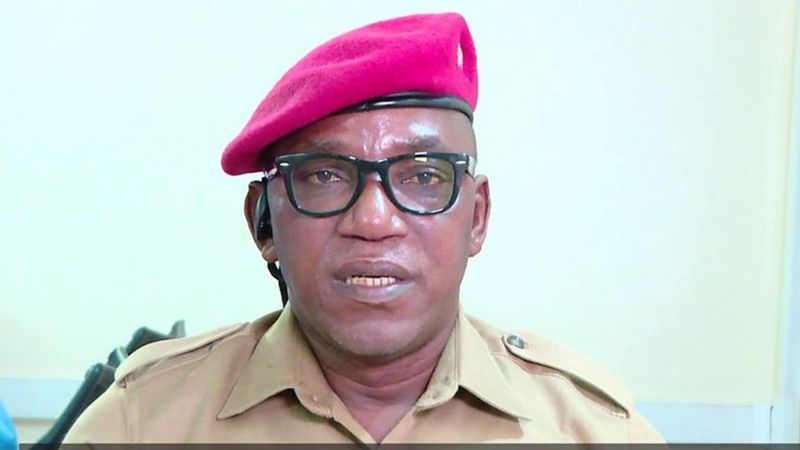 Nehemiah Dalung, son of the former Minister of Sports and Youth Development, Solomon Dalung, has died at the age of 33.

In a post via his Facebook page on Monday, the former minister announced that his son died in the early hours of Monday, October 24, 2022.

Dalung said although Nehemiah’s life ended before the family was ready, the time he spent was memorable.

He wrote: “Although Nehemiah’s life ended before we were ready, the time he spent in our lives was memorable.

“Nehemiah Dalung was 33 years old. He was my son.”

Naija News, however, gathered that Nehemiah was bedridden with an unknown ailment before his demise today.

It was gathered that Tunde died in the early hours of Friday in London, the United Kingdom.

Tunde is said to have suffered from cancer and died at the age of 51 years. However, it is learnt that the corpse is expected to be flown to Nigeria in the coming days.

In a statement, the Special Adviser to Mark, Mr. Paul Mumeh, said Tunde was born on October 13, 1971, and attended Yaba Military School where he obtained his first school leaving certificate.

He later proceeded to Bradfield College, Berkshire, UK, for his secondary school education.

Tunde, who was a Biochemist, obtained B.Sc degree from Kings College, London. He also studied immunology alongside biochemistry and later Biological Sciences in the Graduate School of Arts & Sciences, Harvard, Cambridge, Massachusetts.