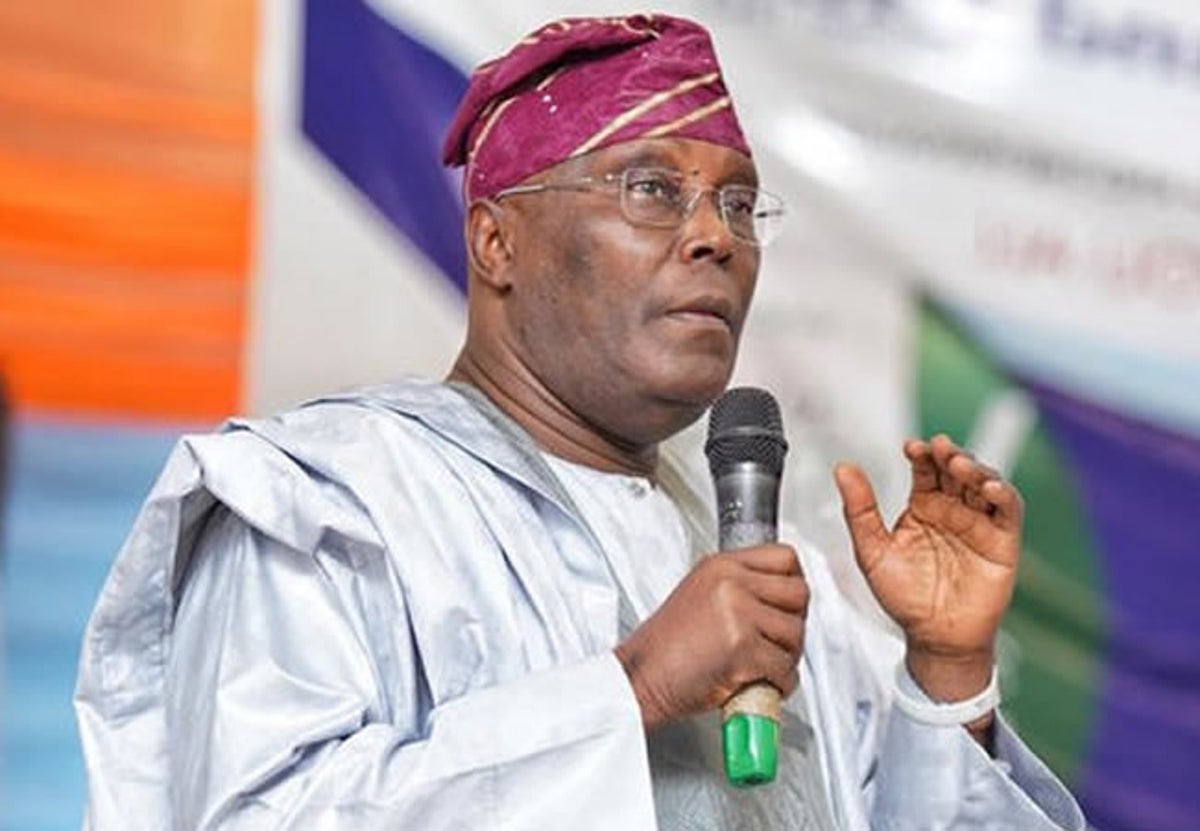 Veteran Nollywood star and chieftain of the Labour Party (LP), Kenneth Okonkwo has urged the Peoples Democratic Party (PDP) presidential candidate, Atiku Abubakar to step down from the 2023 race.

This is as he questioned the credentials and ability of the former Vice President to successfully lead Nigeria.

Okonkwo who spoke on Thursday during a television interview appearance with Channels TV said the Labour Party flagbearer, Peter Obi is not only the best candidate for Nigeria, but the only candidate.

Knocking Atiku, the thespian submitted that the PDP candidate claims to be the unifier but has not been able to resolve the internal crisis threatening to tear his party apart.

He, therefore, wondered how the presidential hopeful intends to keep Nigeria together if elected.

He said, “First of all, Atiku Abubakar, I wonder if he is still contesting, because he would have been an honourable man if he had stepped down. The only manifesto he had coming into this election is that he is a unifier. I told you I am not interested in an unworkable political manifesto.

“What is happening in PDP? The entire south has been cut off from PDP. Presidential candidate, North; DG campaign, North; and national chairman, North. When the South cried, they gave them acting BoT chairman. They are told they are children and should be sucking their mothers’ breasts not talking about certain position in PDP.”

The PDP candidate, Atiku Abubakar has approved the appointment of a new campaign spokesman.

This was made known in a statement to Naija News by his Media Adviser, Paul Ibe, on Thursday.

Atiku appointed Kolawole Stephen Ologbondiyan, former National Publicity Secretary of the PDP as one of his spokespersons for the 2023 presidential campaign.

Atiku had earlier appointed other spokespersons to project his unique selling points and keep the electorate updated about goings on in the campaign.