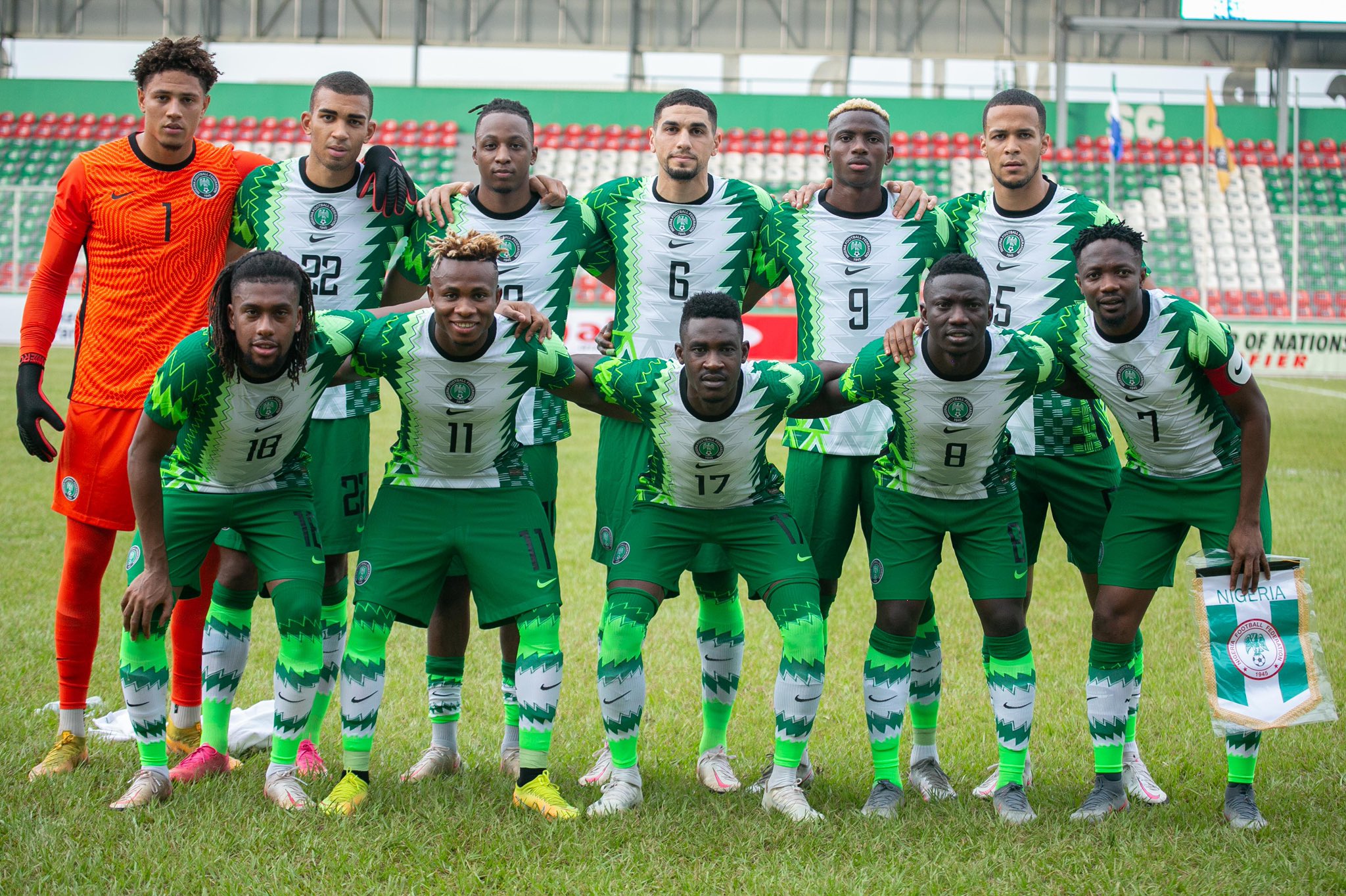 The Super Eagles of Nigeria ranked fourth in Africa, trailing 2022 World Cup hosts Senegal, who are the first, Morocco, the second, and Tunisia, the third.

The Super Eagles’ drop in the latest ranking could be traced to their underwhelming performance during the international break.

Following a 2-2 tie with Algeria’s B team, the Super Eagles were defeated 2-1 by Algeria’s A team. and also, missed out on the Qatar 2022 World Cup tournament.

Brazil, which last week thrashed Ghana 3 goals to nil and Tunisia 5 goals to 1 in two friendlies, kept the top spot in the world rankings.

The five-time World Cup champions increased the space between themselves and their closest rivals, Belgium who were second with Argentina, third, France fourth, followed by England in the fifth position.