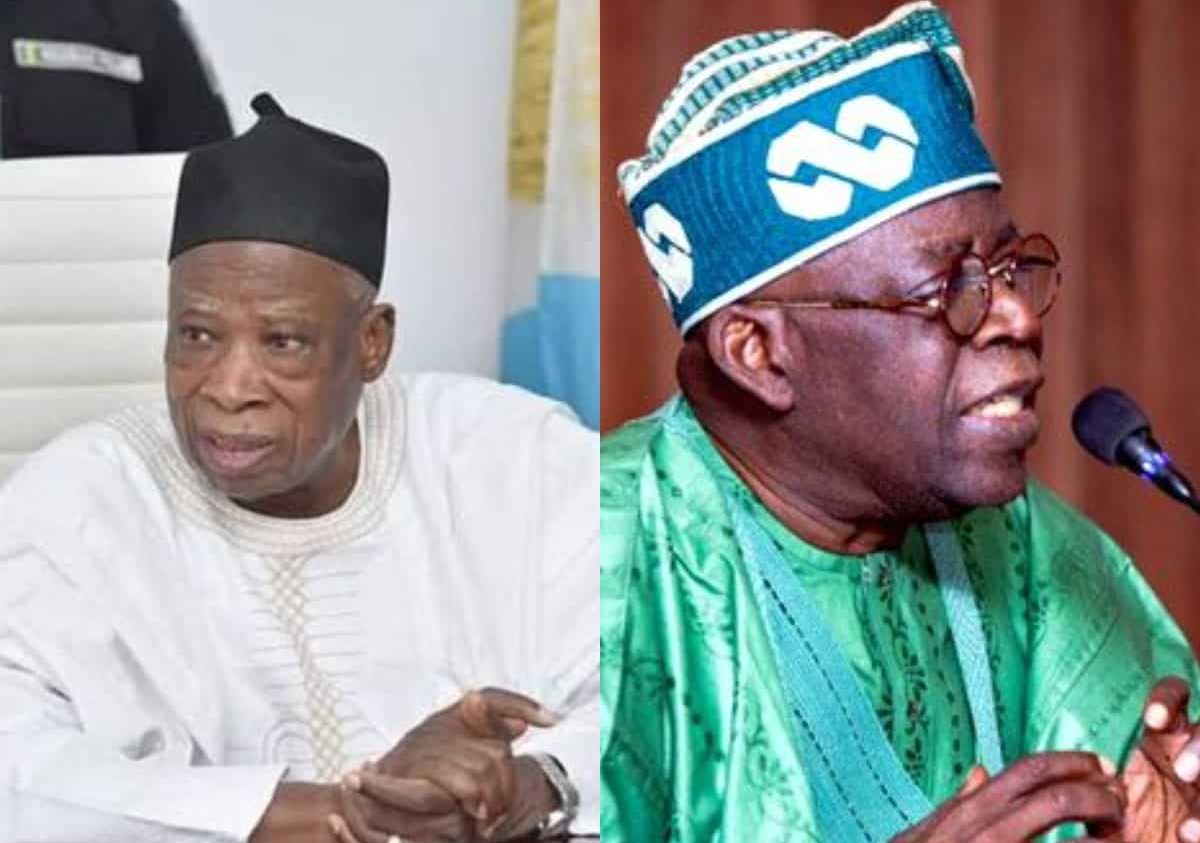 The membership list of the Tinubu-Shettima Presidential Campaign Council (PCC) was reviewed behind closed doors by the strategic planning committee of the council on Tuesday in Abuja.

The Director-General of the council and Governor of Plateau State, Simon Lalong chaired the meeting held at the PCC office in Abuja.

A source that spoke with Punch on Tuesday disclosed that the meeting was fixed to properly review the nominees’ list to avoid backlash which was earlier witnessed when the list was released.

Some Governors elected on the platform of the All Progressives Congress (APC) and members of the National Working Committee (NWC) of the party had earlier condemned the composition of the list.

The Director of Media and Communications, Bayo Onanuga on Tuesday evening, disclosed that Governor Lalong called for the meeting to take another look at the list.

Onanuga said, “But it is an internal meeting. It is just to take another look at the campaign list so people don’t complain again. That’s the agenda of the meeting.”

However, the National Chairman of the party, Abdullahi Adamu and other members of the NWC were absent from the meeting of the strategic planning committee.

The source when asked if NWC members were expected to be present in the meeting said unless an arrangement was agreed on, they also held sensitive positions in the newly constituted campaign council.

He said, “Are they not members of the PCC? Remember that Adamu is a deputy chairman of the council while national vice chairmen of the APC are equally deputy coordinators and zonal vice chairmen.

“But many of them were absent at the meeting. But I understand there will be a crucial meeting of the NWC tomorrow (Wednesday) to also deliberate on the list.”

The meeting was held hours after the APC announced that its presidential campaign would commence on the 10th of October and er 2022.