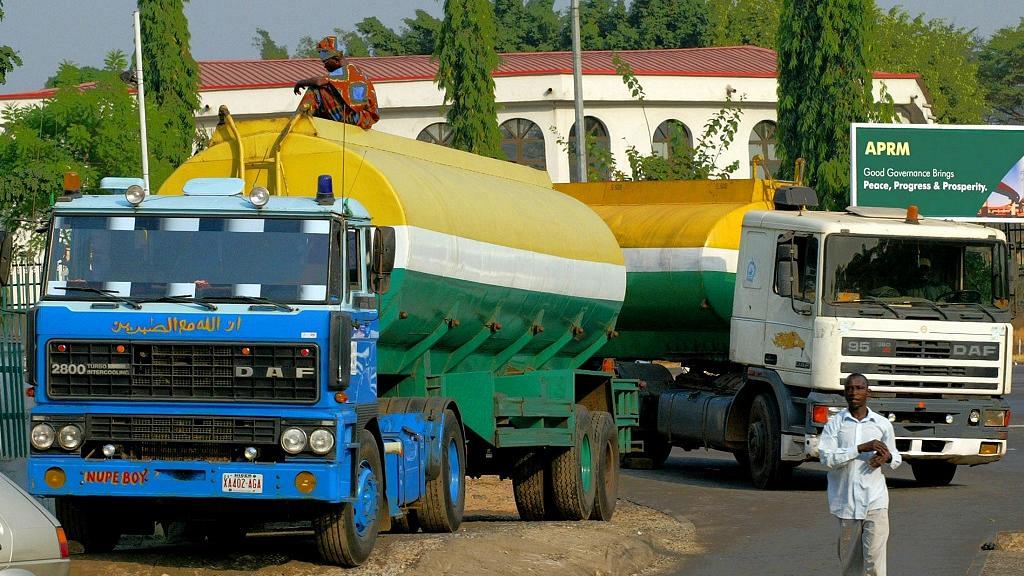 Investigation so far indicates that the suspects Samuel Ifeanyichukwu Oduche, 39, from Ndiagu Amechi Awkunanaw and Emeka Agu, 35, from Oduma, Aninri, all in Enugu State have been in the illicit oil business for some time now.

A statement issued today by Public Relations Officer (PRO), NSCDC Anambra Command, Edwin Okadigbo, said the duo were apprehended by men of the Anti-Vandalism Squad of the Corps last month in Awka.

He confirmed that the suspects were arrested along the Enugu/Onitsha expressway while conveying the product in a truck with registration number, Benue MKA 806 ZF.

The PRO said the State Commandant, Isdore Chikere had ordered the Intelligence and Investigation Department to conduct further investigation on the matter, adding that at the end of the investigation, the suspects would be charged to court.

“The constant vandalism of pipelines, destruction of oil and gas facilities and illegal oil bunkering in the country is of great concern to the Commandant-General (CG) of NSCDC, Dr. Ahmed Audi,” he noted

This criminal act, Okadigbo said is worrisome because of its consequences on the economy, damage to public infrastructures, and loss of government huge revenue in the oil sector.

“In view of the above, the CG has tasked us to reorganise and empower the Anti-Vandalism Squad to decisively tackle these menace which has started yielding the desired results,’’ he added.