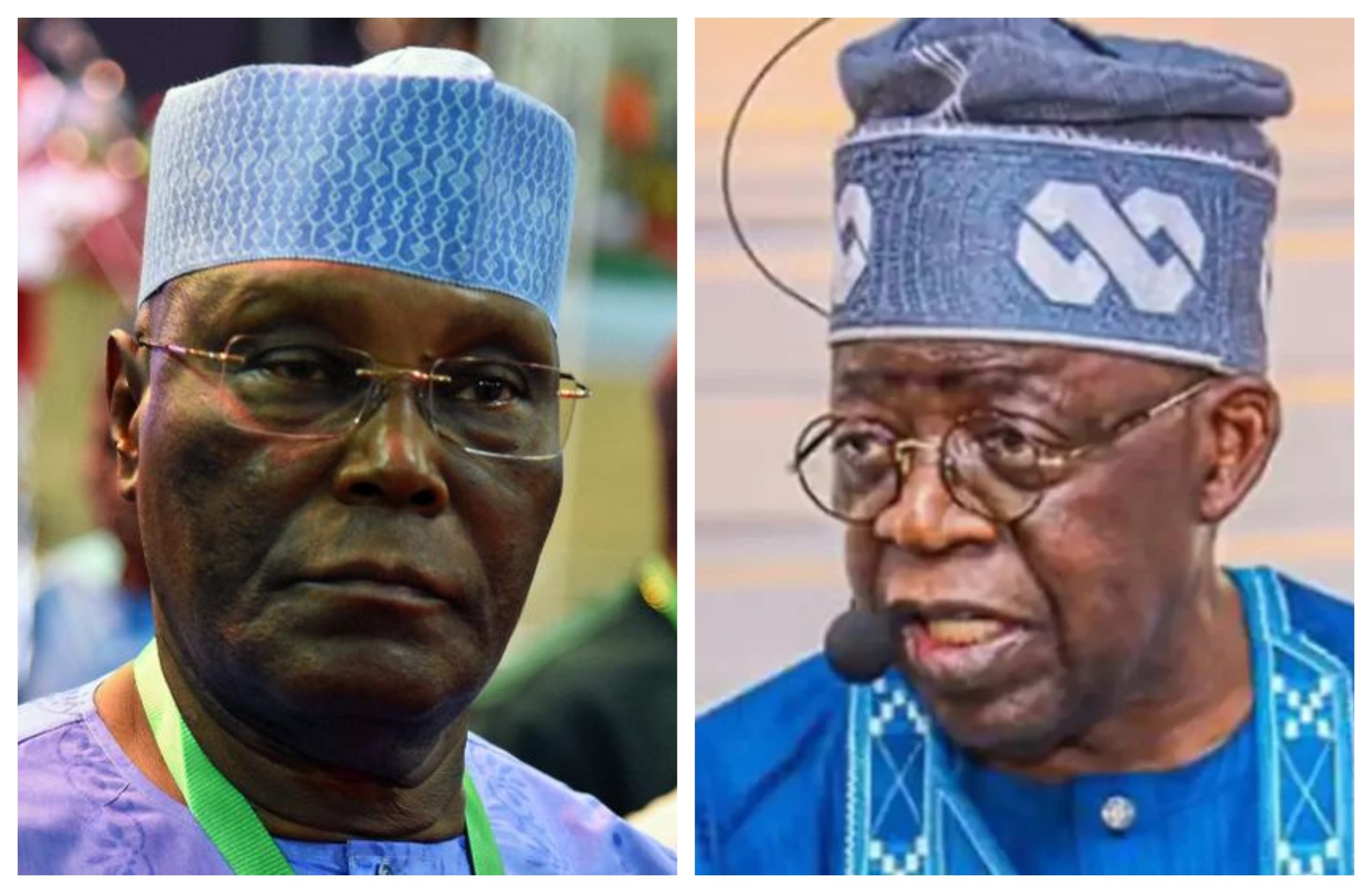 Naija News reports that a video of the APC flag bearer had gone viral on Sunday. Tinubu had shared the video to dispel rumours that have called his health into question.

Similarly, another video of Atiku dancing to a song by a popular artiste also went viral on Sunday.

Reacting, via his verified Facebook page, the clergyman stated that the videos show the weakness of the two presidential candidates.

Fr Kelvin argued that the videos have exposed their need for validation and have shown how physically weak they are.

He opined that the two politicians are greedy and have also surrounded themselves with greedy people who have refused to give them honest opinions about their presidential ambitions.

He wrote, “I never knew Atiku is this old. I never knew Tinubu is this sick. The dance video exposed Atiku as one who is really old and frail.

“The cycling video exposed Tinubu as one who is so sick and in need of validation with any video, even if it is an old video.

The joy is that we have an alternative. For a long time now, there has never been the third force in our elections, we have not had the privilege of having the man in the middle”.