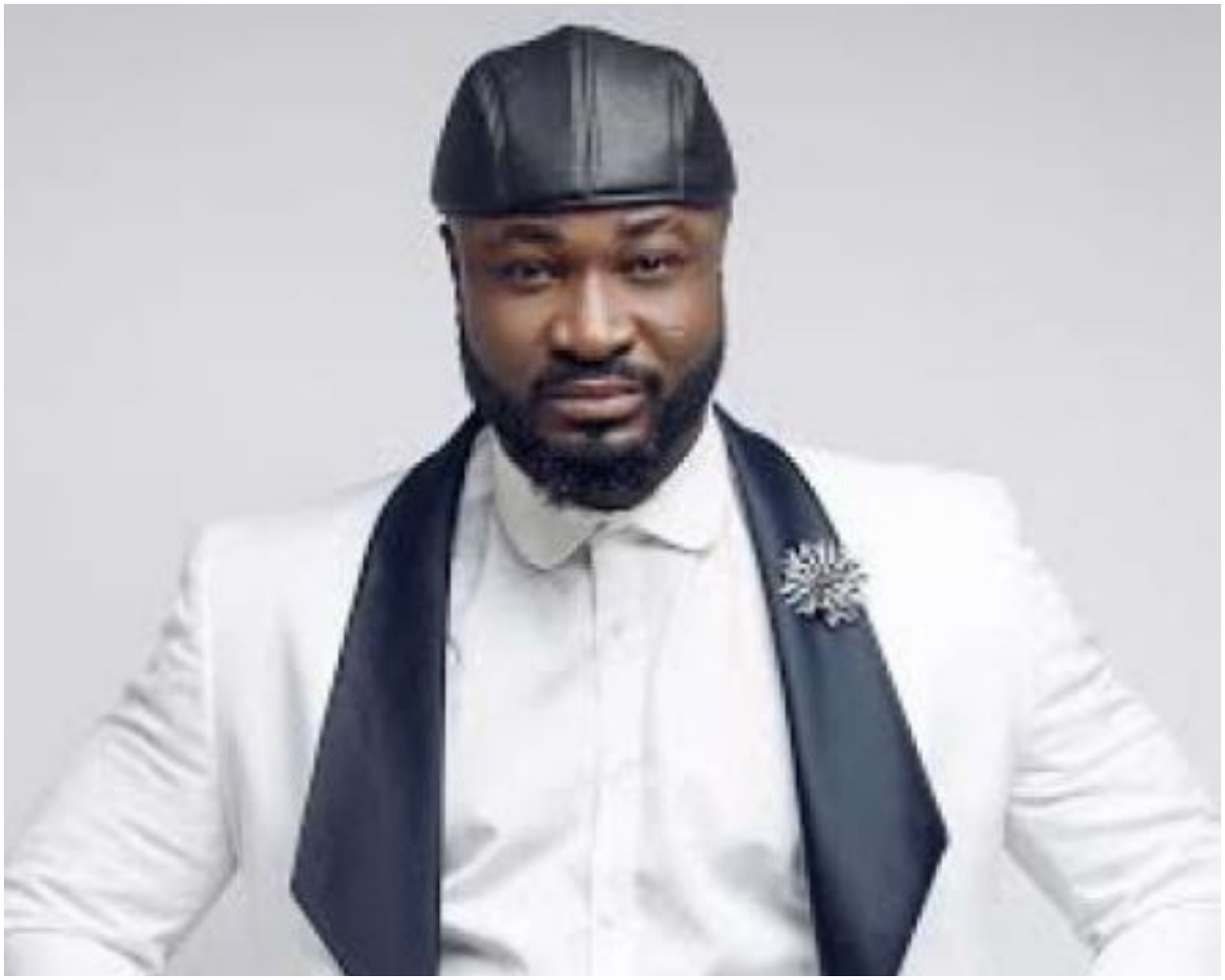 Nigerian singer, Harrison Okiri, popularly known as Harrysong, has opined that 90 per cent of friendships in the music industry are fake as most people pretend.

Naija News reports that the singer made this known during a podcast titled ‘frankly speaking’, stating that all the friendships in the music industry are all for selfish gains.

According to the singer, 90 per cent of the friendships in the industry are fake and there are quite a number of people that others may assume are his friends but they are not.

Harrysong called out popular music producer, SoSo, stressing that people may think they are friends but they are enemies.

In his words: “90 percent of friendship, my guy my gee are all fake, there are people I have been working with for years, If I call their name, you go say na R guy be this, they no be my guys see as a matter of fact, those are my real enemies, if you see SoSo, you will say he is my friend, no SoSo na my enemy.”

Meanwhile, controversial Nollywood actress, Nkechi Blessing has announced the presidential candidate she plans to support ahead of the 2023 general elections.

Nkechi’s colleague, who was the host of a movie premiere event, Ijebuu had jokingly stated that the actress is in charge of the campaign money of both the All Progressives Congress (APC) and Peoples Democratic Party (PDP).

However, the actress immediately rebuked him, stating that she is a supporter of the Labour Party presidential candidate, Peter Obi.

She called on people changing money at the event and donated N400,000 instantly.