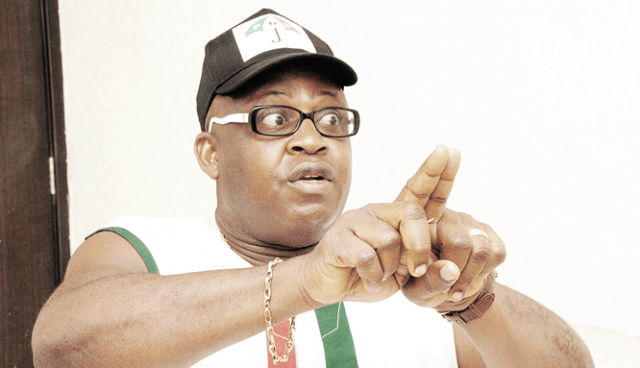 The Supreme Court has ruled against a suit filed by the Peoples Democratic Party (PDP) faction in Edo State loyal to Dan Osi Orbih.

Naija News reports that Orbih and Governor Godwin Obaseki have been at loggerheads following activities before and during the party’s primary elections in May 2022.

The duo have been at war over who controls the affairs of the party in the State. In the power tussle, Orbih instituted an appeal at the apex court.

However, the Supreme court during a sitting on Friday, declared Orbih’s faction suit as unworthy, stating that the issue of leadership by political parties is an internal affair and as such, the courts have no jurisdiction.

The court judge, Justice Emmanuel Akomaye Agim, held that the appeal marked SC/CV/979/2022, filed by Hon Monday Iyere Osagie, lacked merit because it is not justiciable.

In a unanimous judgment, the judge asked political parties to always adhere strictly to their guidelines, rules and regulations in order to promote genuine democracy.

Naija News recalls that Governor Obaseki was formerly a member of the All Progressives Congress (APC) before he defected to PDP to pick its governorship ticket, which he eventually won.

However, his attempts to control the machinery of the party have been met with strong opposition by Orbih’s faction.