The presidential candidate of the Peoples Democratic Party (PDP), Atiku Abubakar, has arrived in Enugu State for a meeting with party stakeholders in the South-East.

Naija News reports that the former Vice President made this known in a series of tweets via his Twitter handle on Tuesday.

The PDP presidential candidate said he felt great about his arrival in the state to meet with PDP leaders and stakeholders in the South East.

Atiku also shared pictures of his arrival, where he was received by the Enugu state governor, Ifeanyi Ugwuanyi.

He wrote: “It feels great landing in Enugu for my meeting with PDP stakeholders in the Southeast.

“I’m excited and very pleased with the @OfficialPDPNig in the SouthEast. I most especially thank Governor Ugwuanyi for the superb preparation. Today, I saw a firm commitment to keep the PDP strong and united.”

See pictures of his arrival below. 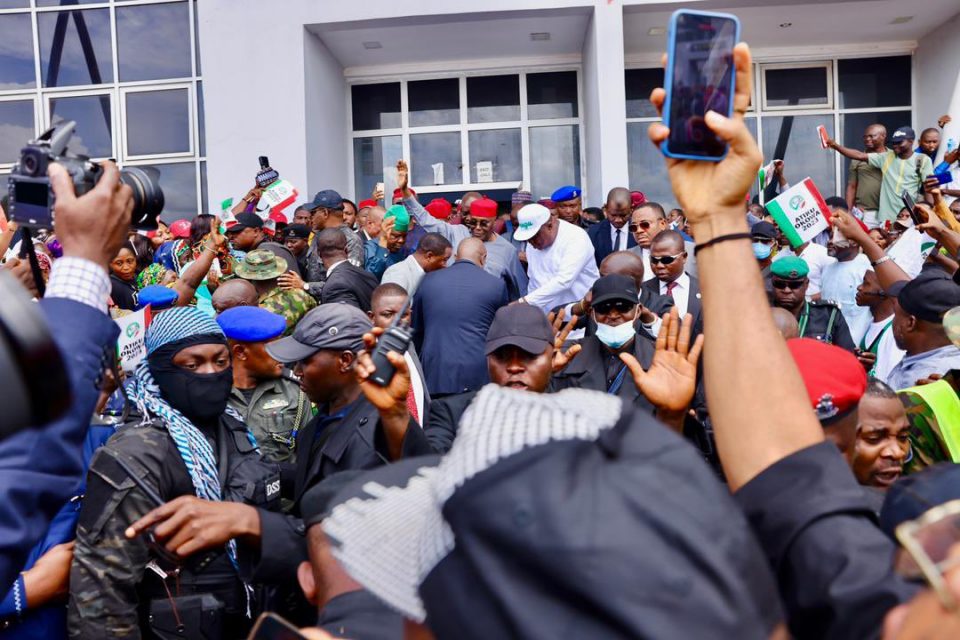 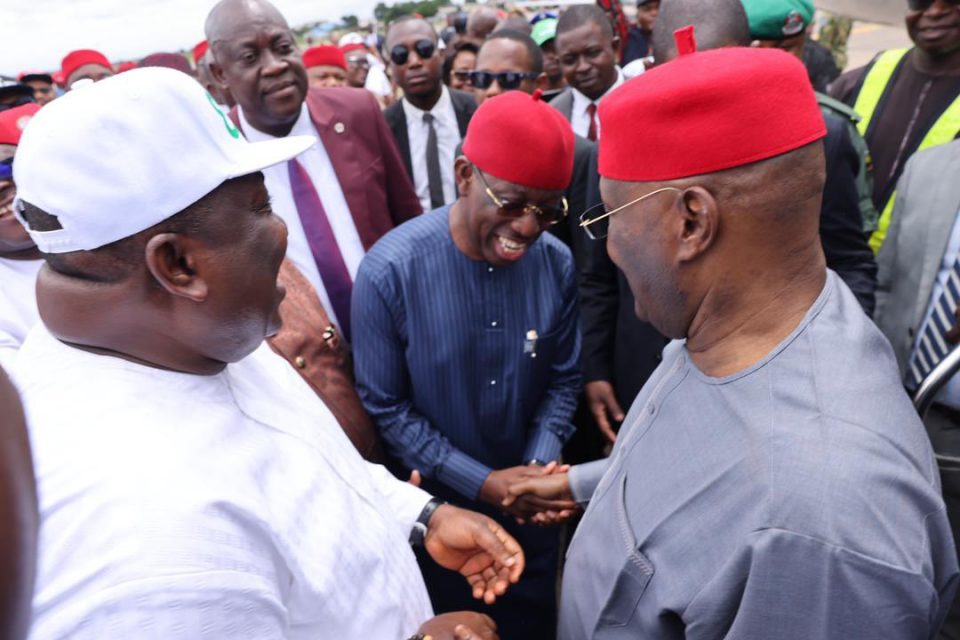 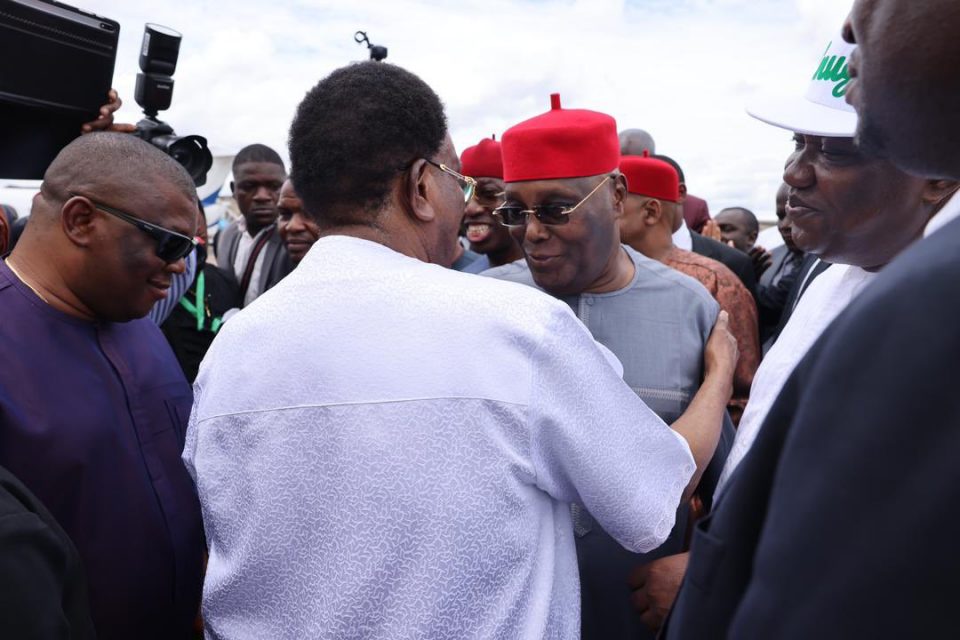