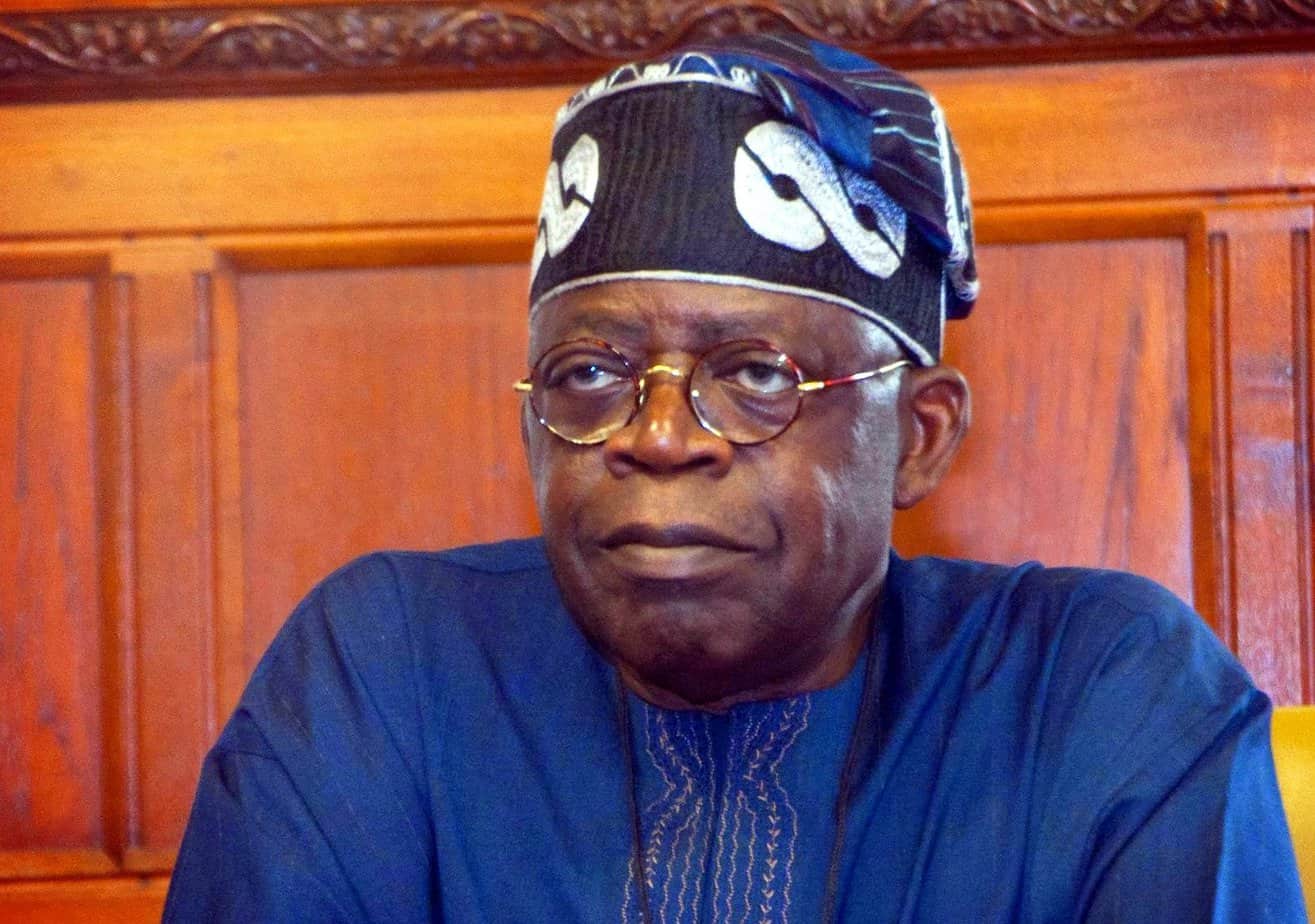 The lead Spokesperson of the Asiwaju Bola Ahmed Tinubu Presidential Campaign Council of the All Progressives Congress (APC), Festus Keyamo, has revealed why his principal is yet to grant any live interview.

Naija News understands that this is coming after a report emerged on social media crediting Tinubu as saying he was not doing live television interviews like his main opponents because he “is contesting for Nigerian President, not Media President.”

Many Nigerians on social media had slammed the former Lagos State Governor over the purported statement, claiming that his alleged ill-health and incapacitation were behind his refusal to grant live interviews.

Speaking to Vanguard on Monday, Keyamo, who is the Minister of State for Employment and Labour, described the report as fake news.

While stating that Tinubu is not shying away from interviews, the Minister added that “campaigns have not started. The Nation will hear from him again and again and again.”

On his part, the deputy director, public affairs of the Tinubu campaign council, Kehinde Bamigbetan told Vanguard that live interview is the strategy of Tinubu’s opponents and the strategy could not be foisted or forced on the APC presidential candidate.

He said, “Tinubu is engaging in consultations. He is visiting and consulting many prominent Nigerians across the country.

“Yesterday (Sunday), he visited former Governor of Abia State, Senator Orji Uzor Kalu and his beloved mother in Abuja. His is engaging in consultation, consultation, and consultation and not noise making.”

Bamigbetan stated that the decision to field a Tinubu/Kashim Shettima Muslim/Muslim presidential ticket of the APC was taken in the best interest of the country.

He said: “Both men faced difficult challenges as governors of Lagos and Borno states, respectively and both used their skills to transform their states.

“They turned crises into feats and turned their states into viable states. They are transformers.

“They will transform Nigeria, if elected. This is the best ticket. We are leveraging on their performances in Lagos and Borno.”