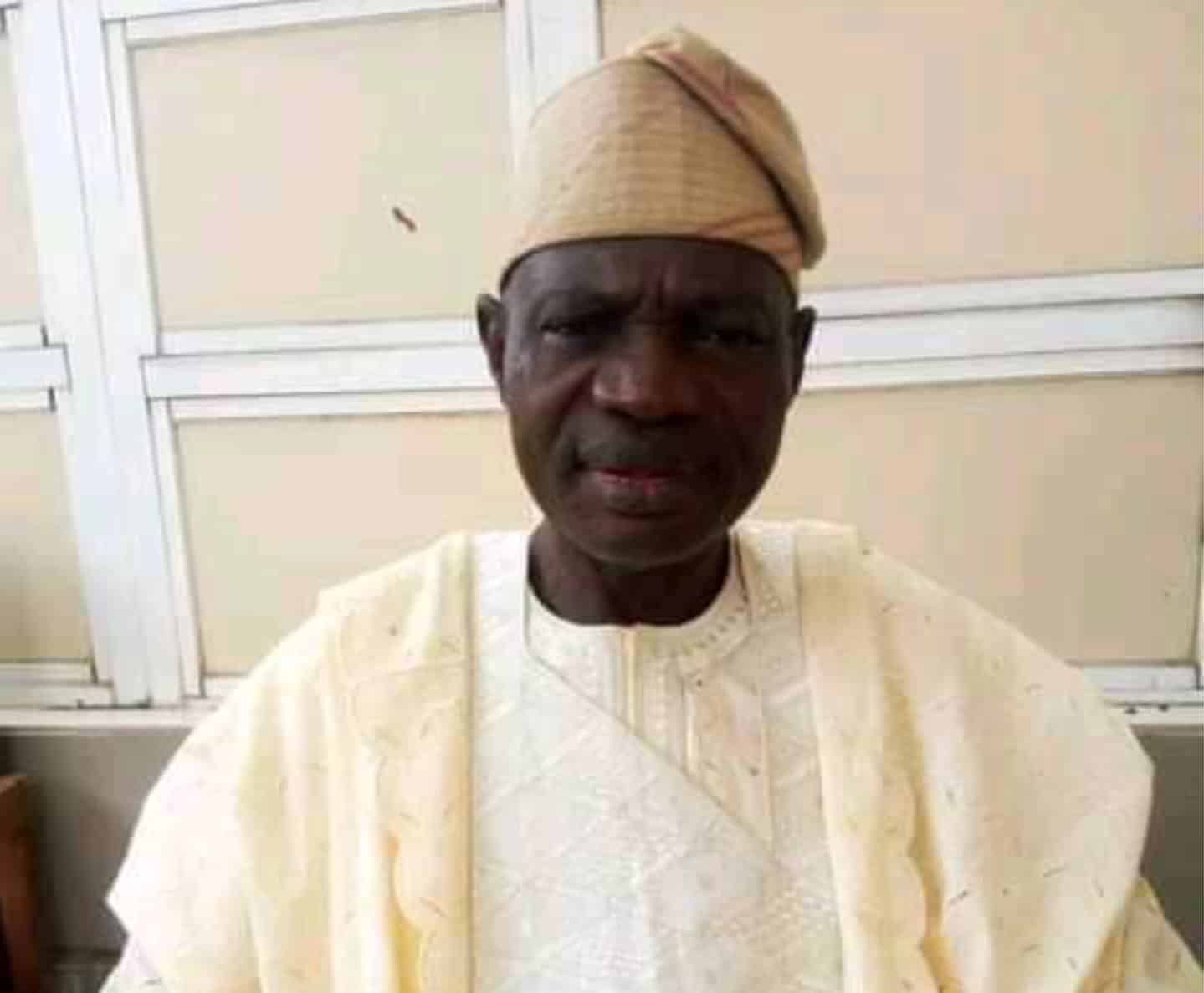 A former Nigerian lawmaker, Tayo Sarumi has reportedly died at the age of 75.

Reports reaching Naija News at the moment revealed that the former member of the House of Representatives gave up the ghost on Friday evening.

Detail about the cause of Sarumi’s death is yet to be made public. A source close to the family, however, told Daily Post that the deceased would be laid to rest on Saturday, September 10, 2022.

He was succeeded by Waheed Aderemi Gbede who represented the constituency between 2007 and 2011.

Months Before His Death

Naija News understands that Sarumi was a chieftain of the Peoples Democratic Party (PDP) in Oyo State.

In March 2022, the politician declared his intention to contest for the Oyo South Senatorial district come 2023.

Sarumi made his intention known during an interactive section with members of the executive of PDP, Ibadan North local government led by its chairman, Seun Adelore held at his Glory View Estate and Suites, Bodija, Ibadan.

Sarumi unknown to him that death will knock so soon had assured his people that he knew the challenges inherent in his constituency, assuring that they would be tackled with the cooperation of the people.

According to him, it would be irresponsible to sit and continue to expect other persons to bring progress and development to the senatorial district without contributing his quota with the vast experience he has and goodwill.