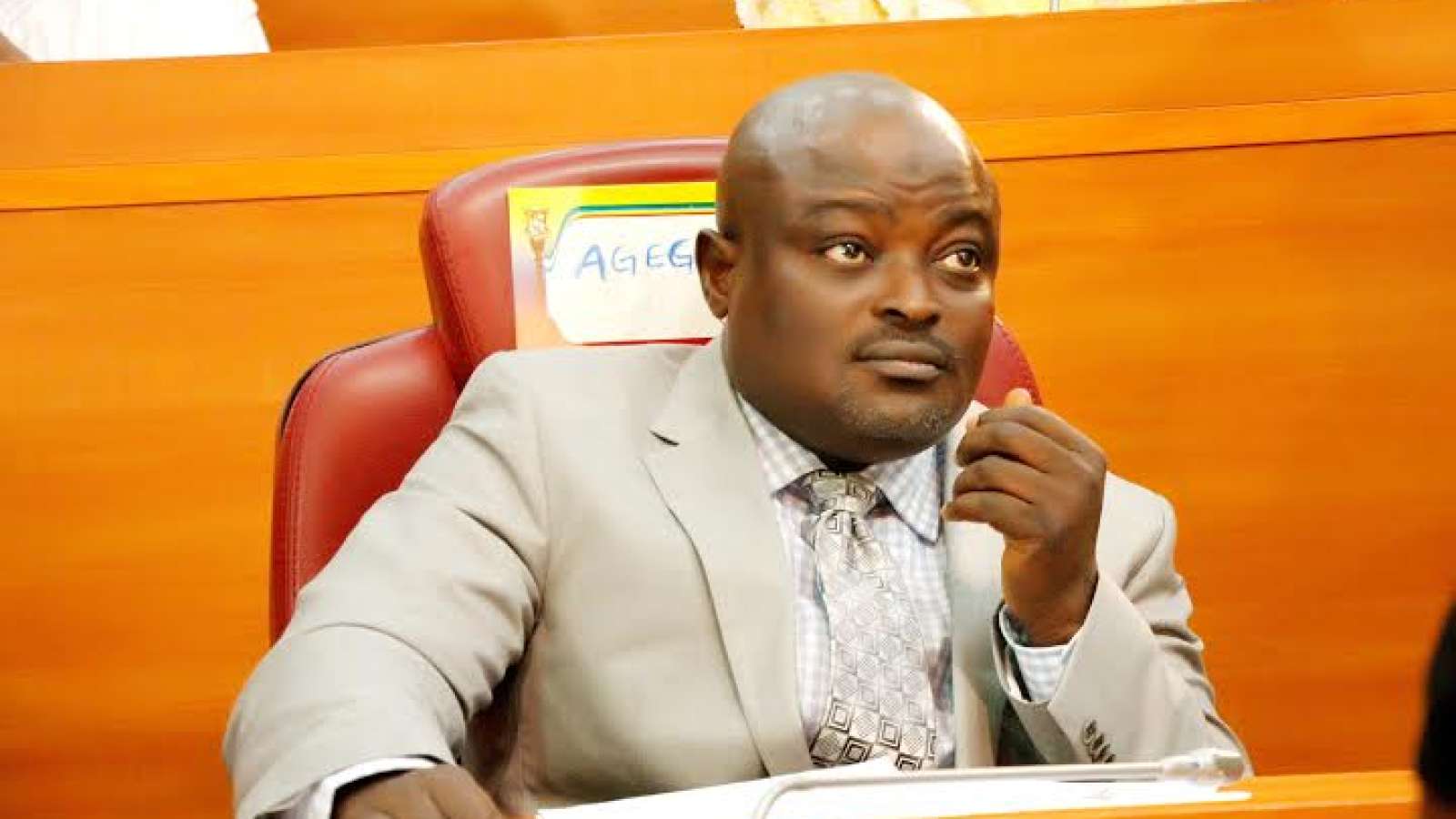 The Speaker of the Lagos State House of Assembly, Rt. Hon. (Dr) Mudashiru Obasa, has said that true federalism is one of the solutions to Nigeria’s security crisis.

Obasa said this on Wednesday at the 2022 National Congress and Scientific Conference of the Nigerian Psychological Association held at the Lagos State University.

The Speaker, who was represented by Hon. Victor Akande, chairman of the House Committee on Judiciary, Human Rights, Public Petitions and LASIEC, lamented the persistence of insecurity despite the federal government’s financial efforts toward curtailing it.

Obasa urged the Federal Government to implement recommendations from different panels which have investigated the immediate and remote causes of insecurity in the nation.

Speaking on the topic, ‘Security and National Sustainability’, Obasa described Lagos as one of the safest states in the country owing to the proactive efforts of all the tiers of government in the state.

He said: “Here in Lagos State, we’ve taken preventive steps to ensure that law and order do not collapse for no good reason. We established the Neighbourhood Safety Corps because we are aware of the critical need for quick response from local security officers at the grassroots level.

“The state government’s efforts, led by the Neighbourhood Safety Corps and aided by the other security officers on the ground, have made Lagos a secure place to live for everyone.

“There is, however, reason to believe that the federal government would support the same objective by establishing a state police force. Community preventative policing, as opposed to curative policing, is crucial for maintaining national security in light of the current state of affairs. Constant contact between the security agencies and community people is necessary to get the country out of its current situation.

“At the same time, all three tiers of government should work to significantly cut spending on administration, which includes things like defence and domestic security. As one might expect, this is crucial if we want to see progress in the real sectors of the economy.”

Obasa also argued that military intervention seems to have increased violence rather than abate it and subsequently asked the government to, “to rehabilitate all militants who embrace reconciliation, however, we need to place a greater emphasis on the concepts of mediation, negotiation, arbitration, reconciliation, and broad amnesty as modern conflict resolution strategies.

“The principle of true federalism advocated by militants in the Niger Delta and other groups should be adopted because it guarantees genuine political autonomy and the right to control resources.

“In a similar vein, the federal government and other stakeholders in Nigeria’s violent sociopolitical and ethnically based crisis need to muster the political will to carry out the recommendations of the numerous panels and committees set up to investigate the immediate and remote causes of the crisis.”

He attributed insecurity to a number of factors including the country’s inheritance of a faulty security structure and the failure of successive governments to effectively restructure the system.

Beyond impacting knowledge, the Speaker tasked tertiary institutions to be interested in the affairs of the nation as part of their contributions to the sustenance of national progress.