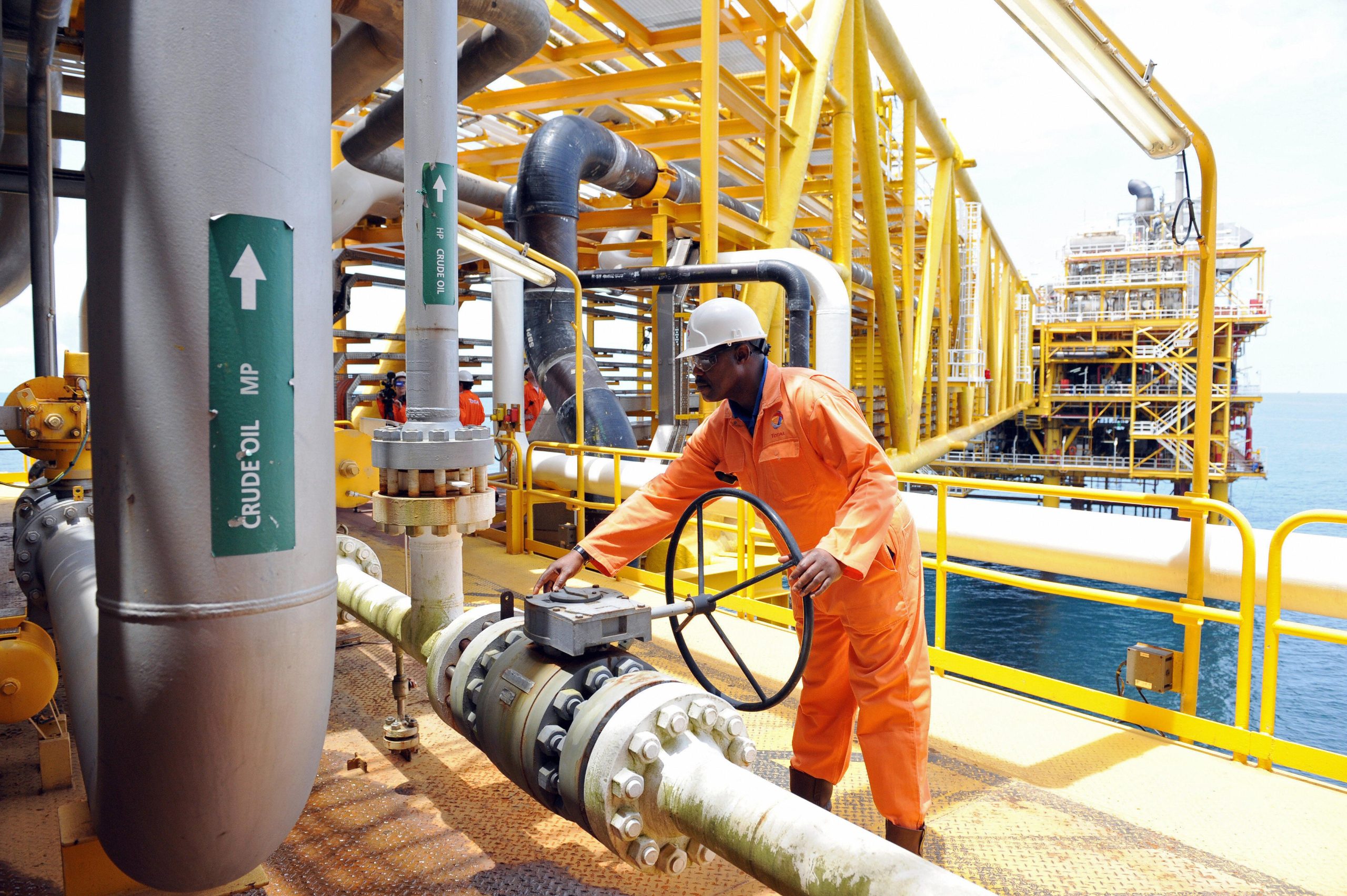 Naija News understands that the said figures were accumulated after a total of 16, 000 litres of diesel valued at N800/litre (N12.8m) were on Monday recovered by members of the Nigeria Security and Civil Defence Corps in Cross River.

The Rivers State NSCDC Commandant, Samuel Fadeyi had told newsmen earlier that the stolen products, which were mainly Automotive Gas Oil also known as diesel, were recovered within the last two weeks.

The development was recorded days after the Nigeria Customs Service, NCS, Seme Area Command reported that it intercepted 3,998 jerry cans of Premium Motor Spirit, PMS, in 30 litres each, equivalent to 119,940 litres.

The products, according to the Customs Area Controller, Bello Mohammed Jibo, were about four tanker loads of 33,000 litres each.

The Nigerian Midstream and Downstream Petroleum Regulatory Authority, NMDPRA, recently approved a price of N191 per litre of PMS (the highest range). An estimation of how much Nigeria would have lost had the 119, 940 litres made it to the Republic of Benin would have been N161m, The PUNCH reports.

From the analysis, the reportedly seized petroleum products had a Duty Paid Value of N28.9 million, Naija News understands.

This news platform understands that the federal government and major stakeholders have on several occasions, lamented the growing records of oil bunkering in Nigeria over the years.

The government through the help of security operatives have since put out major steps to checkmate illegal mining, exploration and trading of the nation’s rich source of revenue.

Naija News understands that if the reported 119, 940 litres of petrol recovered oils had arrived safely in the neighbouring country, it would have been sold for at least N47m.

It was reported that the Federal Government spent the sum of N9.84trn on petrol subsidies between 2006 and 2018 alone. And in the ongoing year, a fresh N4trn had been incurred.

Just last week, the Nigerian Navy confirmed the arrest of a supertanker, MV HEROIC IDUN, by Equatorial Guinea forces over alleged crude oil theft in Nigeria. The arrest was made after it fled from Nigeria’s AKPO Oil Field when its activities were uncovered by operatives of the Navy.

The supertanker with International Maritime Organisation number, 9858058, had a capacity of 299,995 MT.

One metric ton of crude oil contains a little over seven barrels of crude oil, bringing the total crude oil capacity of the tanker to 2.1 million.

Brent International as at last week was $96 per barrel. Nigeria’s crude oil grade, Bonny Light, usually sells for $1 and above Brent.

An addition of the N161m that would have been made from the petrol seized at Benin Republic, N86bn from crude oil intercepted by the Navy, and N12.8m from the recovered 16, 000 litres diesel by the Nigeria Security and Civil Defence Corps in Cross River bring the total estimation to at least N86.2bn that would have been lost to reported oil theft this month alone.

“It is definitely not a good thing to use all revenue to service debts, and those debts are coming from subsidies. It is a potential danger for the country,” Okoronkwo had noted.