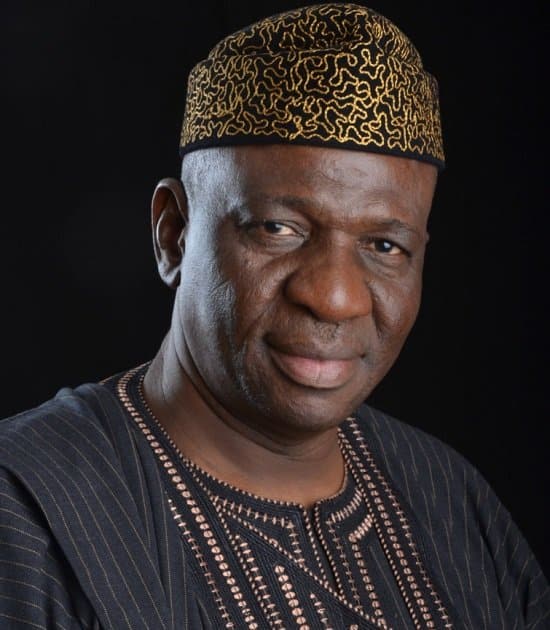 Urhoghide in a recent interview submitted that removing Ayu as the PDP national chairman now will be sending a message to the public that he is incompetent to lead the party.

According to him, Ayu can only be removed if the PDP wins the 2023 presidential election and both the chairman and the President are from the same region.

The Senator argued that there is absolutely no law that says the PDP national chairman and the party’s presidential candidate can’t be from the same region.

Naija News reports he made his view known during an interview with Vanguard in which he spoke about calls to remove Ayu as the PDP national chairman.

According to him, the timing for the call is not right, adding that in his assessment, Ayu has led the PDP creditably and is less than two years into his four-year tenure.

He said: “How will you remove Ayu now, at least the National Working Committee, NWC, has not won the presidential election?

“So if you remove him now before the election, you are only sending a message that he is incompetent or he has committed one infraction or the other, but he should be the one. So far, so good, the direction he has given, the leadership he has given to the party, I am talking about the administration of the party now, for me, it can mean some other things to some other people; so I think there is no need for his removal. But after the election, through rearrangement of positions because we are now in power, then of course, he can now voluntarily say I agree that this thing should be moved to somewhere else. He has been elected for four years and he has just started his journey, we are not even into his second year yet.”

The National Chairman of the Peoples Democratic Party (PDP) Senator Iyiochia Ayu has declared he has no intention of resigning from his position over the current crisis which has engulfed the party.

Ayu in a statement on Monday through his special assistant on communication and strategy, Simon Imobo-Tswam said that he intends to see out the four-year mandate given to him by the PDP.

He made the declaration amidst reports that the camp of Rivers State Governor, Nyseom Wike has demanded his resignation as part of the solutions to the crisis affecting the PDP.