The court trial of the former Deputy Senate President, Ike Ekweremadu, resumed on Thursday at the Westminster Magistrate Court in London, the United Kingdom.

Naija News recalls that the London Metropolitan Police arrested Ekweremadu and his wife, Beatrice, for allegedly bringing a child to the UK for organ harvesting.

The couple, who were later charged and arraigned before Uxbridge Magistrates’ Court, was denied bail and remanded till July 7.

Following the arrest of the Senator representing Enugu West in the National Assembly, the Senate resolved to send a delegation to the UK to ascertain the case’s merits.

During the resumption of the trial at Westminster court, a delegation from the Nigeria High Commission in the UK was spotted entering the courtroom.

The Chairman of the Senate Committee on Foreign Affairs, Adamu Bulkachuwa, and committee members were also seen at the UK court.

Also attending the trial are former Senate President David Mark and the immediate past Minister of State for Education, Chukwuemeka Nwajiuba.

See some of the photos below. 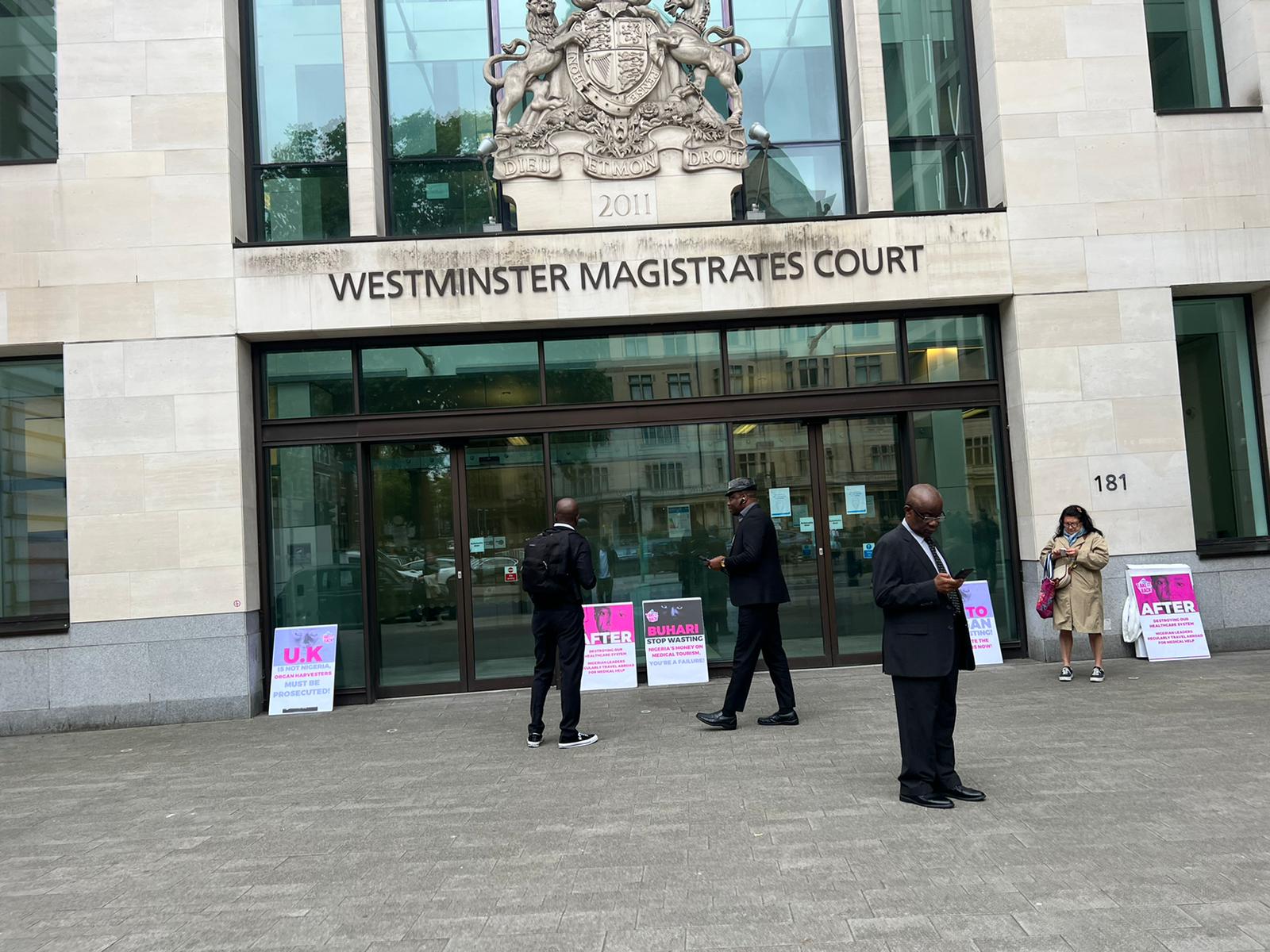 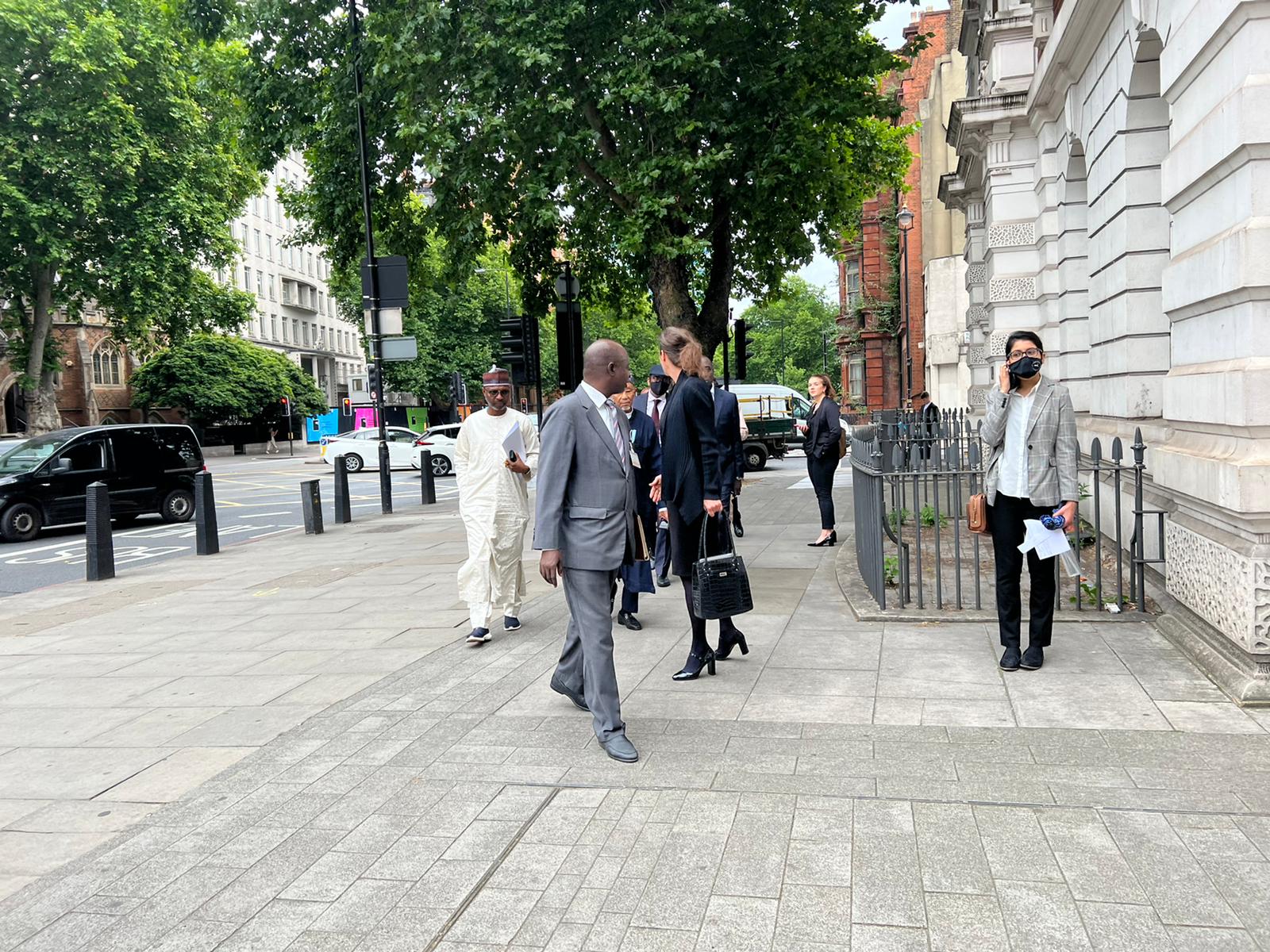 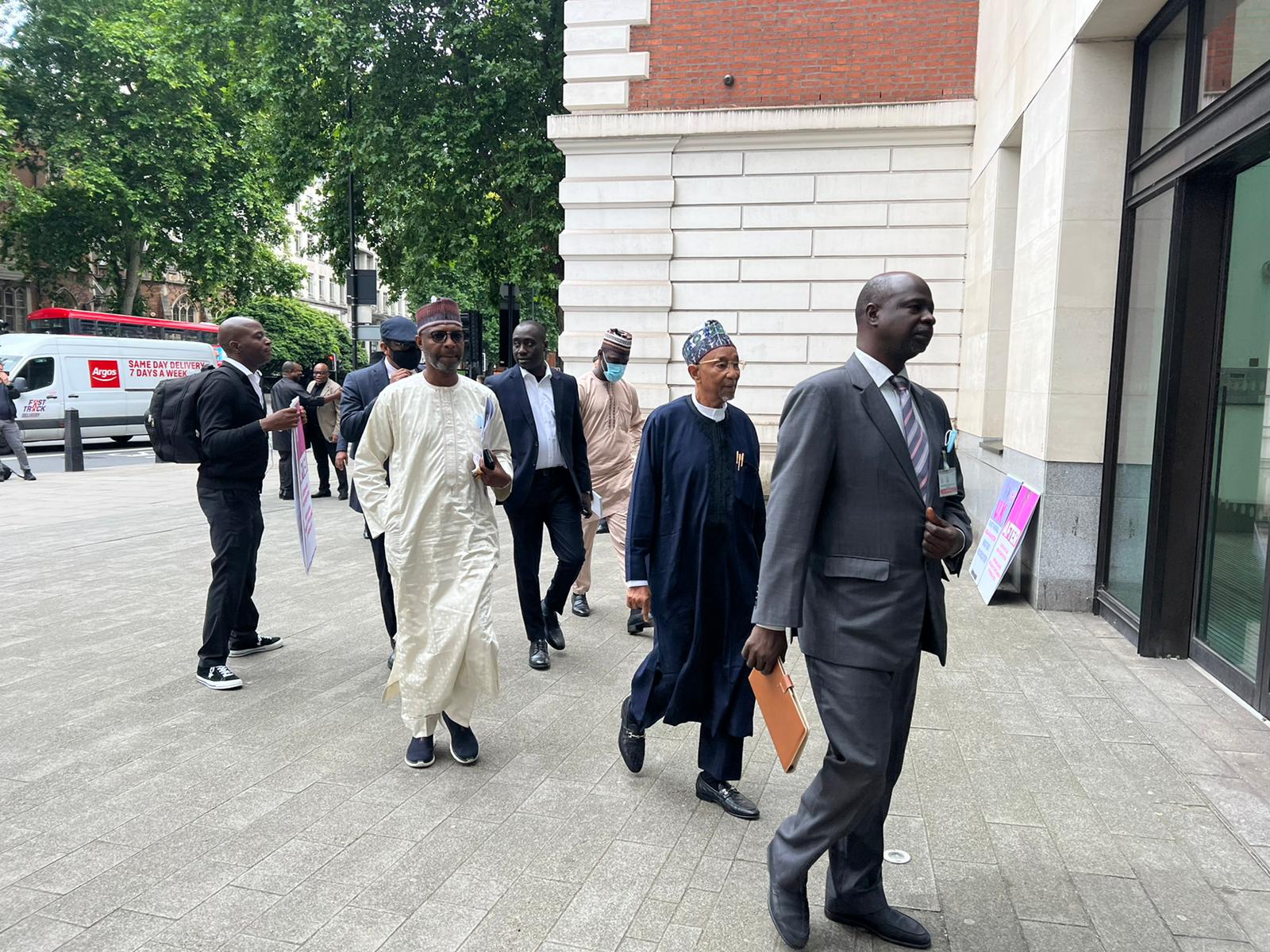 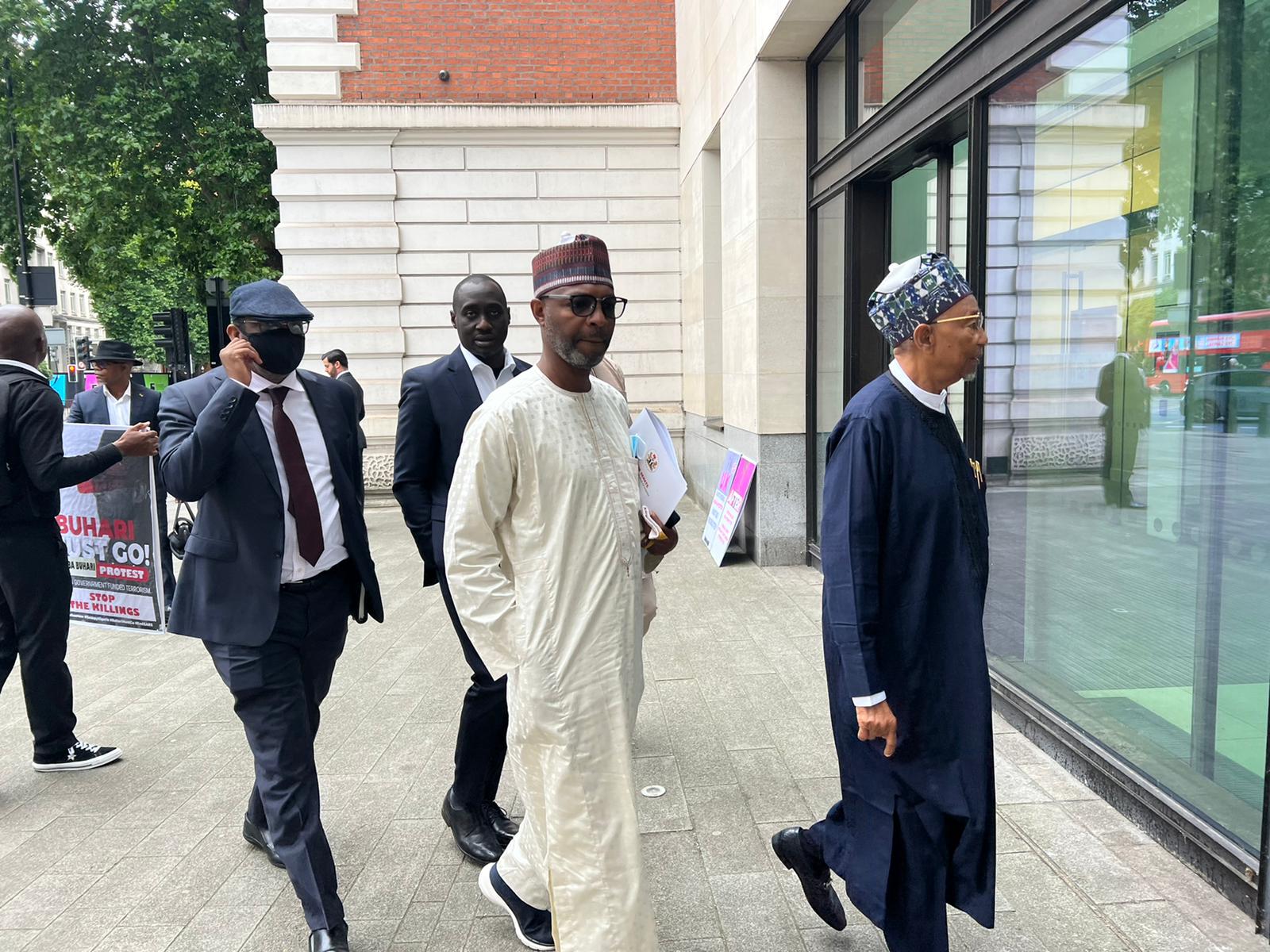