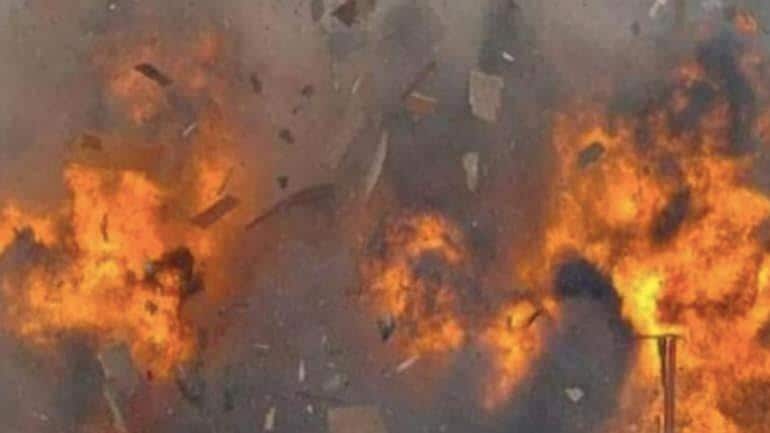 This is as a group of terrorists stormed the Kuje Medium Custodial Centre and bombed sections of the facility.

The terrorists, according to reports, moved into the facility and free some of its members.

Vanguard gathered that the first explosion was heard at about 10:25pm followed by a second and third blasts as well as sporadic gunshots that residents into panic mode.

The Nigerian Correctional Service NCoS was said to have earlier received intelligence reports that one of its facilities could come under attacks.

No group however has yet claimed responsibility for the deadly attacks and officials were yet to give any official comment on the attack.