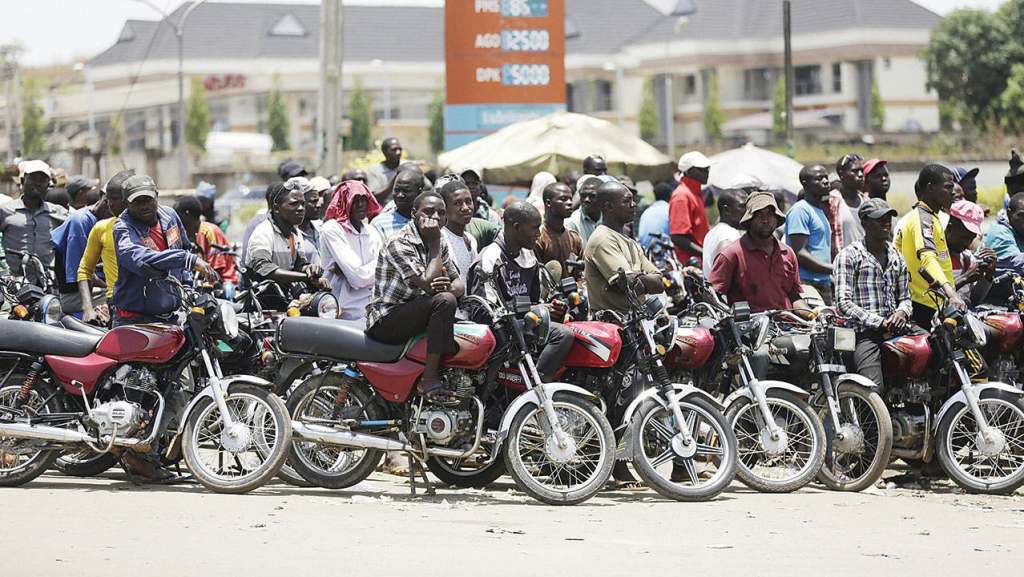 According to a letter signed by Barrister Ibrahim Baba, dated 27th June, 2022 addressed to the Managing Director, of the KAROTA and copied to Federal Road Safety Commission, Kano Sector Command said the letter was drafted on behalf of the citizens of Kano state, and others who own private motorcycles.

The purported letter reads: “Sir, we witnessed how your marshals impounded private motorcycles around major roads within Kano metropolis and the Offences Slips we sighted carried the alleged offence of “No D. Permit” meaning no driver’s/drivers permit and the fine inscribed was N2,500.”

Barrister Salihu said that “We also sighted the Government of Kano State evidencing the payment of fine for “No D. Permit.”

The Legal Practitioner noted that item number 42 under the second schedule of KAROTA Law makes it an offence to drive a motorcycle for commercial purposes without a driving permit.

He then threatened to approach the court to seek redress if the Agency fails to rescind its actions.

He argued that “a permit is different from a driver’s or driving license. We submit that KAROTA lacks the power to issue driver’s license of any class of vehicle or even motorcycle, Regulation 44(1)(a) of the National Assembly FRSC Establishment Act 2007 classify motorcycles as a vehicle that cannot ply the road without a driver’s license or learner’s permit and Regulation 46(5) and 74(1) makes it an offence to ride a motorcycle without license.”

He noted that ‘Regulation 54 gives the Federal Road Safety Commission the power to issue driver’s license to motorcycles owners in Nigeria.”

He further argued that the power to issue driver’s licenses to motorcycle owners in Nigeria. A glance at Section 5(9) of the Federal Road Safety Commission Establishment Act 2007 leaves us to submit that it is only the Federal Road Safety Commission that possesses the power to issue driver’s license and vehicle numbers of all classes which includes motorcycles.

He disclosed in the letter, that it is not out of context to ask KAROTA where it acquired its backed law.

He stated that “Our stand is very clear that we seek to promote the rule of law.”

Speaking on the issue, the Public Relations Officer (PRO )of KAROTA , Nabilusi Abubakar Kofar Na’isa said the Agency is conducting its activities in tandem with the provisions of the law governing the conduct of its activities.

He said that “Section 16 sub section 4,7,&8 (42) of KAROTA Law provide that Riding Motorcycle without a driving permit fine N2500 or 6 month in prison or impounding of the vehicle or both.”

He debunked the allegations raised by barrister baba, insisting that the aim of the agency was to sensitize the state against rising spate of crimes as well as provide free flow of vehicles in the state.