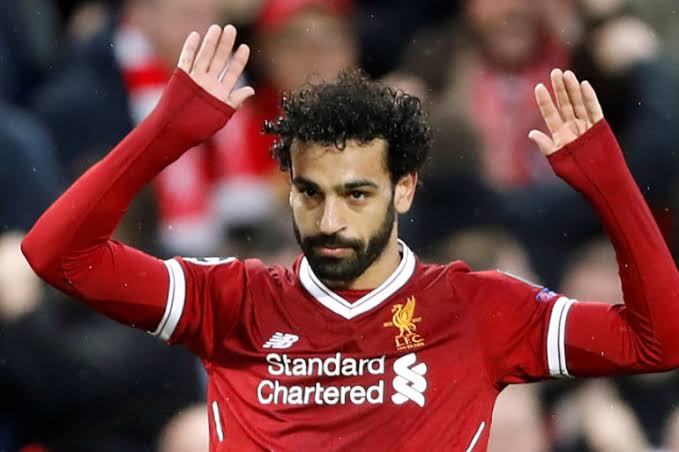 The English Premier League club is reportedly considering selling the 30-year-old player as the management could not agree with the striker’s latest wage demand.

Salah who currently earn over £200,000 per week as one of the top earners in the club along with Virgil van Dijk, and Thiago Alcantara, is reportedly demanding a new payment of around £400,000 a week.

Naija News understands that Salah’s current contract with Liverpool would elapse next season and the payer would leave as a free agent.

The Egyptian according to UK Metro Sports, want parity with the best-paid players in the Premier League.

The Reds, however, are not ready to shatter their current wage structure for the player. It could be recalled that Salah had announced before last season’s Champions League final that he would definitely stay at Anfield for another year but the matter could be taken out of Salah’s hands.

Mane had joined Bayern Munich earlier in the week in the sum of a £27.4 million transfer fee.