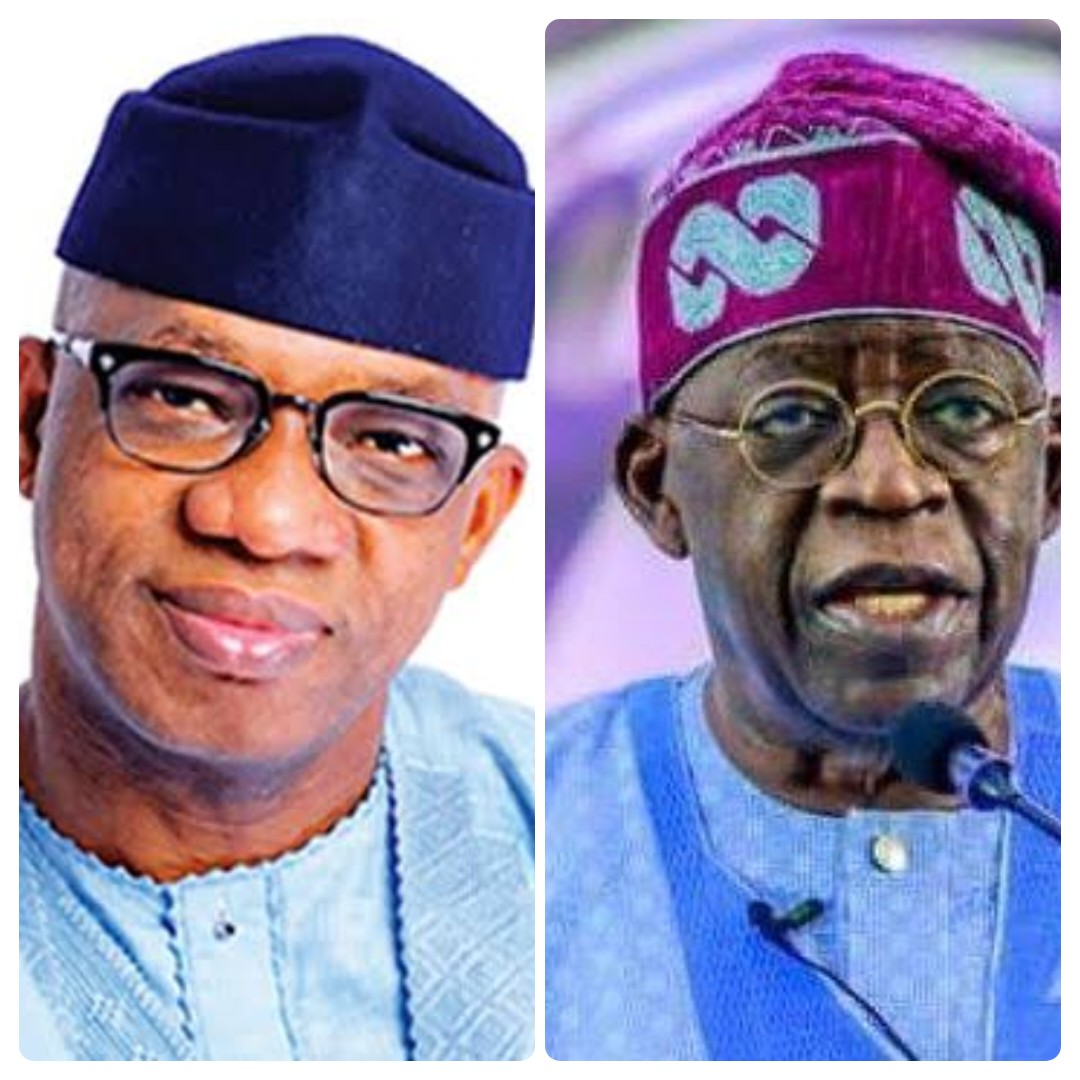 The Governor of Ogun State, Dapo Abiodun has broken silence after the National leader of the All Progressives Congress and presidential aspirant, Bola Tinubu claimed to be behind his emergence as Governor in 2019.

Tinubu while addressing APC delegates in Abeokuta, Ogun State capital on Thursday stated that Abiodun became the governor of the state because of him and God.

He further stated that the Ogun State Governor had challenges with his predecessor, but through his help, he was brought to power.

Abiodun while speaking on his governorship in a post on his Twitter account, hours after the banter, said he is not an emperor and his position is not my family inheritance.

The Ogun State Governor further stated that he is holding the position in the trust of all the people of this state.

Abiodun wrote, “I am not an emperor by any chance and this is not my family inheritance.

I am holding this position in trust for all the people of this state and I have vowed to be fair, just and equitable and this is the solemn agreement I made between the Almighty God and myself.”